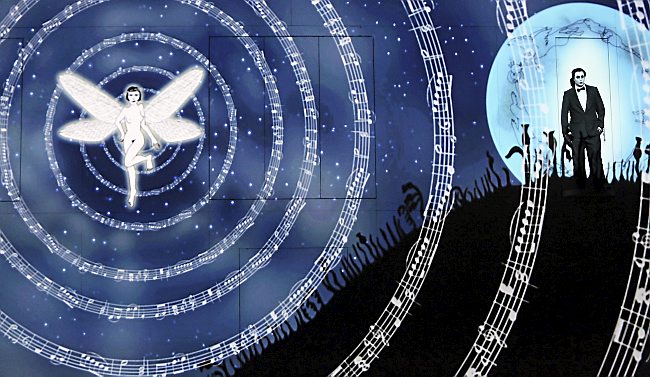 The Queen of the Night may not have succeeded in Mozart’s The Magic Flute, but Minnesota Opera certainly did. The company’s recent revival of its 2014 staging of the opera completely sold out, with 9,808 tickets purchased for the six public performances. Throw in about 150 people for the first dress rehearsal and 1,600 eager high schoolers at the second, and more than 10,500 people came out to see this silent movie comedy revamp of an opera classic. 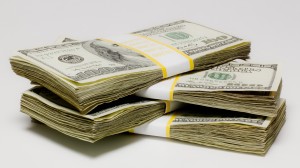 This sold-out run is all the more impressive because of recent reminders of the potential pitfalls in reworking and re-envisioning opera classics. Just this Monday, December 7, the world-famous La Scala opera house in Milan opened its season with a gala performance of La Traviata. Traditionalists were so upset by the “contemporary reworking” that they booed loudly during the curtain calls, causing the star tenor to vow to never sing in Italy again. In the Internet Age, too, these decisions can have long-ranging consequences. When planning its second staging of Rameau’s 1735 opera Les Indes Galantes, the French company Les Arts Florissants decided to incorporate more contemporary cultural idioms to try and make the staging seem fresh. The resulting inclusion of the chicken dance and other anachronistic choreography continues to be mocked on social media and earned the recording a place of (dis)honor in a 2009 scholarly presentation entitled “Staging the Baroque: Perils and Pleasures of Baroque Opera DVDs in the Classroom.”

In an earlier interview, MN Opera’s Dale Johnson stated, “I think Mozart would have loved it. I also firmly believe that we have to constantly stretch how we do opera in order for it to remain fresh for today’s audience. That means we can’t just keep doing the same old and stale production that was presented so long ago.”