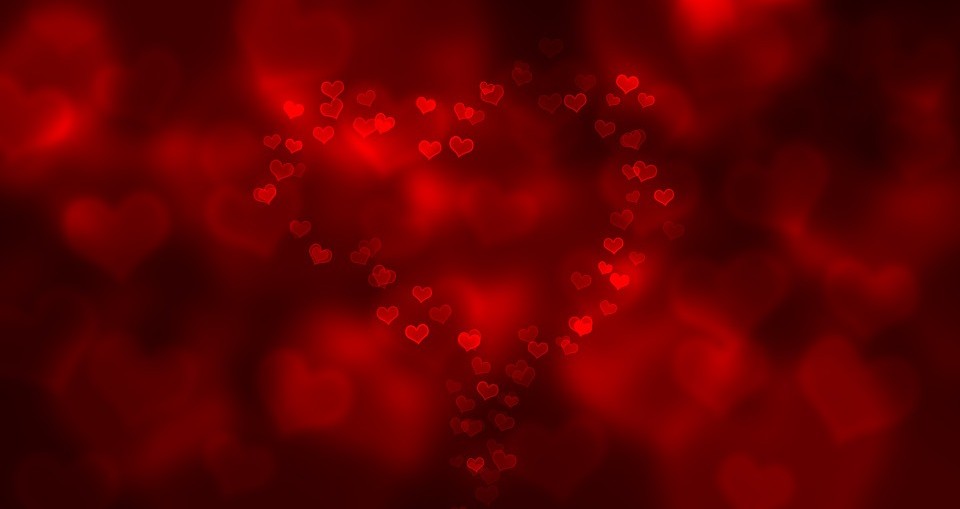 The Schubert Club gave a sweet but low calorie Valentine’s Day gift to fans with the announcement of its 2016-2017 International Artist and Music in the Park series.

The International Artist Series opens on October 5 with a recital by soprano Renée Fleming. Fleming previously appeared in Schubert Club recitals in 2001, 2005, and 2010; if this progression continues, her next performance will not be until 2023.

Following on its multiple-times-sold-out luck with violinist Joshua Bell, the series continues with violinist Augustin Hadelich and pianist Joyce Yang on November 29 and December 1 (matinee), then brings in violinist Gil Shaham with the new year for January 8.

Given recent history, what winter weather or warmth awaits in March 2017 is unclear, but the soprano Miah Persson and baritone Florian Boesch will do their best on March 29 and 30, in conjunction with pianist Malcolm Martineau. The series finishes with pianist Alexandre Tharaud in two performances on April 28 and April 28 (matinee).