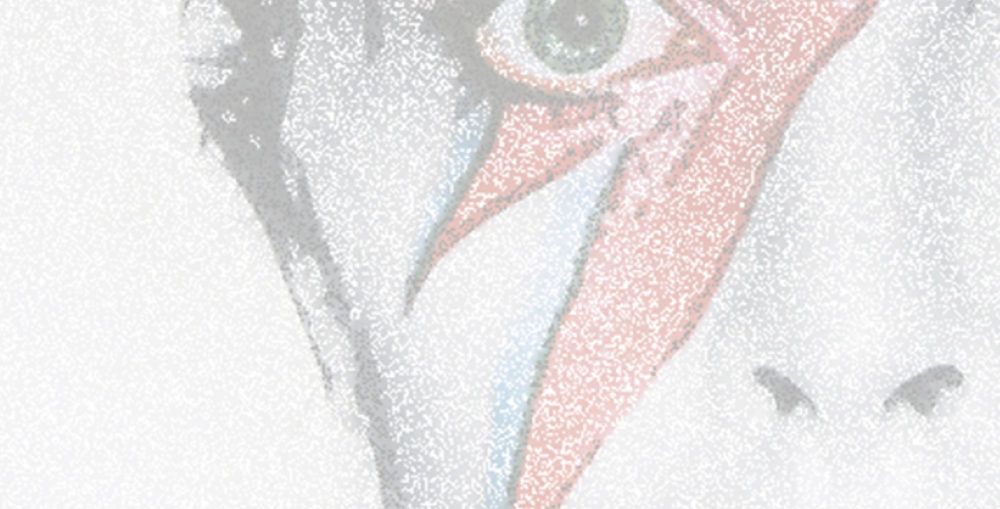 What constitutes a tribute show? Is it be a full blown tribute with performers dressing and imitating the artist, such as The Fab Four’s imitation of the Beatles? Or is it another artist singing a collection of the artist’s song list similar to the tribute shows performed at the Chanhassen Dinner Theatre. The David Bowie Tribute Show by Collins Live is something in-between. It is not a high-level theatrical spectacle of the late David Bowie’s music with multiple costume changes for Bowie’s different periods or personas, as you might expect in an Elvis tribute. But it is a rousing bar band-centered event with singer Julius Collins (of the local band Greazy Meal) belting out Bowie’s best known works. There is just one costume change, but the evening was topped off by an audience of dedicated fans of both Collins and Bowie who sang and danced along to the music.

The late great David Bowie emerged on the rock scene in 1969 with his first hit record “Space Oddity” with his alter ego Ziggy Stardust. Bowie was both a composer and singer. Although I heard his songs on the radio, especially “Major Tom,” I did not pay a lot of attention to Bowie until his music videos began appearing on MTV in the 1980s. His comparatively classy demeanor was a welcome change from other music video artists such as Kiss or Motely Crue. Bowie probably went through more phases in his career than most artists; Collins does an admirable job of touching on songs from these different phases.

Collins, a veteran of a prior tribute show for Prince, has a voice that at times very much recalls Bowie’s. Collins’ notable performances from the evening included Bowie’s “China Girl”, “Major Tom”, “Starman”, and his “Heros” encore. The only downside was that the band’s sound drowned out Collins on a few songs and the audience could not hear the lyrics.

Musical Guest Ann Michaels, who starred in Mary Poppins at Chanhassen Dinner Theatre, provided the most inspiring performance of the night with her rendition of “This is Not America” – a 1985 Bowie song that is more relevant today than it was in 1985. Erin Schwab, who recently played King Herod in the Ordway’s Center production of Jesus Christ Superstar, shined in an animated performance of Bowie’s “Boys Keep Swinging.” Other locally known artists appearing with Collins included guitarists Jeremy Yivisake of The Suburbs and Ryan Smith of Soul Asylum. Cory Eischen from Sleep Study performed on keyboards. Michael Bland, who was the drummer for Prince, served as musical director for the show.

The show did not recreate Bowie for the audience. But it gave artists and audience alike an opportunity to remember and appreciate Bowie’s musical legacy.