You are here
Home > Arts > BREAKING NEWS: The End of the Ivey Awards 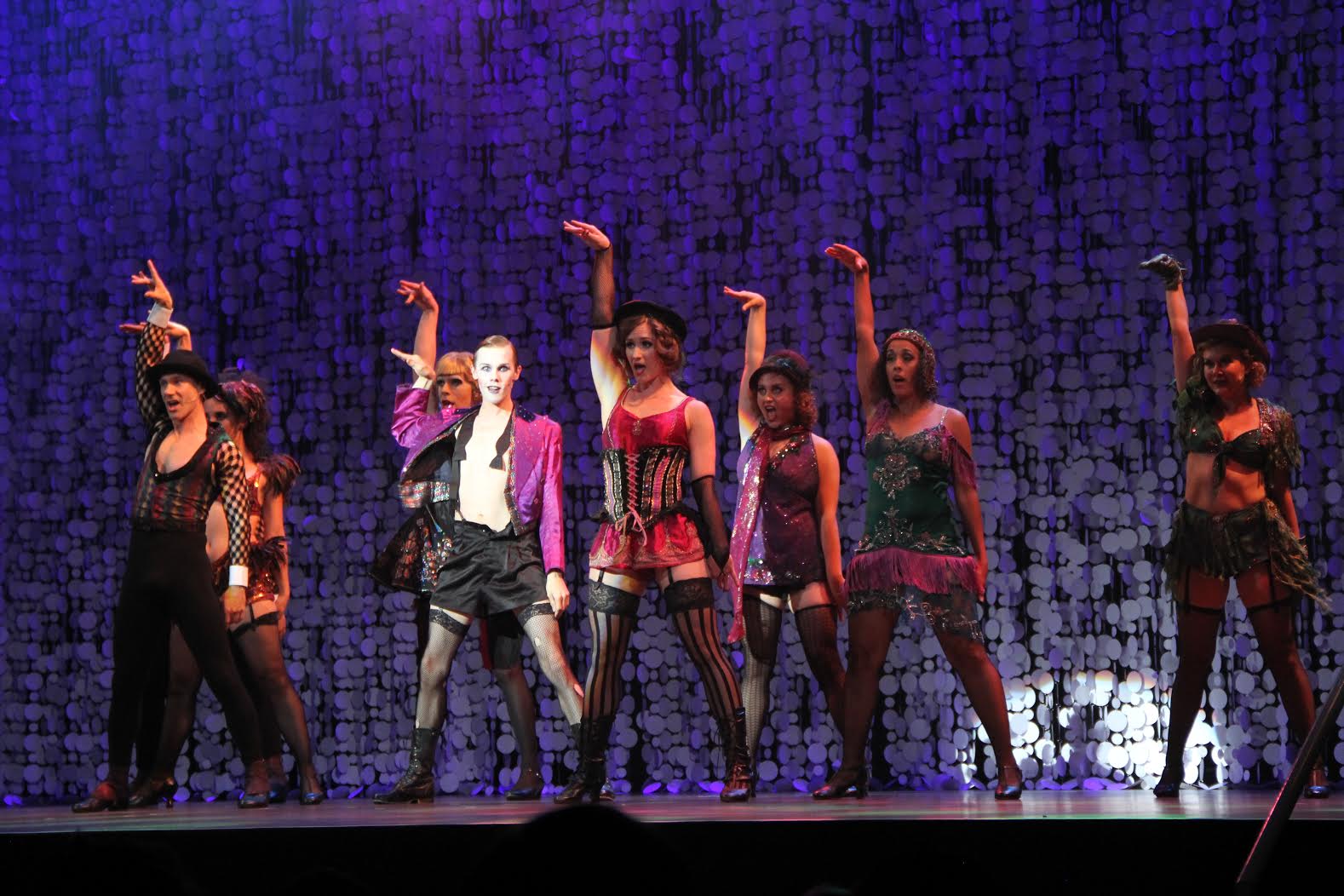 Tyler Michaels and the cast of Latté Da’s Cabaret, the opening act of the 2014 Ivey Awards showcase. Photo by Dan Herenkoff.

The Ivey Awards are no more. The news broke today with an email from Ivey Board President Fran Davis. “It has become increasingly difficult,” Davis wrote. “To raise the money necessary to produce the quality awards show we have all come to expect…after very careful thought and consideration, the Ivey Awards is ending its run.”

The news comes after an interim 2017 awards year overseen by Arts, Ink, following the retirement of awards founder Scott Mayer. Mayer founded the awards in 2005, which soon became a cornerstone of the Twin Cities theatre landscape. Each year, theatre people of all sorts – donors, actors, directors, designers, techs, aficionados, and more – flocked to downtown Minneapolis in their finest for an elaborate set of festivities. In its most recent years, the Iveys included elaborate promotional photography, pre-show parties, a lengthy awards ceremony at the State Theatre, and a post-awards party that ran long into the night.

The end of the Ivey Awards leaves an uncertain landscape for the Twin Cities theatre awards scene – many members of which benefited from the public accolades, citing the awards on individual and company funding applications, and from the publicity that it brought to the landscape. Most publications with substantial theatre coverage offer some sort of end-of-year favorites or Top 10 lists, but none with the scope and collective rigor of the Ivey Awards, which sent large teams of reviewers to formally evaluate productions under consideration.

The text of Davis’s letter follows:

Dear valued member of the Ivey Awards family:
Since the Ivey Awards were founded by Scott Mayer in 2005, its mission has been to increase awareness of and celebrate Twin Cities professional theater. For 13 years, the Ivey Awards have been treasured by theater companies and artists as well as board members, administrators, sponsors, evaluators, and, of course, theater fans. We’re proud that – outside of the Tony Awards – the Ivey Awards have been the highest attended theater awards show in the country.
We’re all aware that financial support of theater has shifted and the landscape for sponsorship and fundraising has become even more challenging. From its inception, the Ivey Awards always adhered to the practice that its own funding would not compete with money earmarked for individual theater organizations or with the making of theater.
It has become increasingly difficult to raise the money necessary to produce the quality awards show we have all come to expect. Fiscal responsibility has always been a source of pride for our non-profit organization and risking its reputation or solvency was never an option. We are proud of the great run the Ivey Awards has had for the past 13 years, though just like a production playing to sold-out crowds, sometimes good things come to an end. Therefore, after very careful thought and consideration, the Ivey Awards is ending its run.
I have been privileged to serve on the Ivey board from the beginning, and speak for the entire organization when I say we are so thankful for the support we have received from you, the theater community, our sponsors and evaluators, from Arts Ink who produced the 2017 show, our numerous volunteers, and Twin Cities theater enthusiasts. And we all have an enormous and heartfelt thank you for Scott Mayer, whose vision, dedication and drive to share theater began it all. What an incredible team and bravo to everyone who helped fulfill the Ivey Awards mission with such success and passion.
Again, while you may read or hear about this decision in the next few days, we wanted to share this news with you first. If you receive any questions, please feel free to direct people to IveyAwards.com where we’ll have information regarding this decision.
Thank you for your support – and your ongoing enthusiasm – for theater.