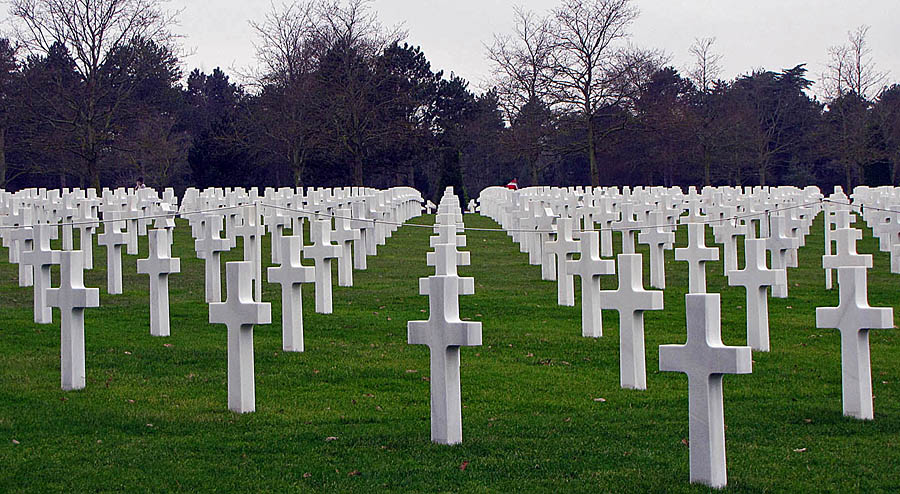 St. Paul, MN-based Park Square Theatre announced the death of a long-time company worker yesterday. Bessie, the company’s 65-year-old table saw, passed out while building sets for the company’s upcoming production of The Rocky Horror Show. She was pronounced dead on the scene by Dave PEterson.

Bessie, who joined the company at age 26, spent 39 years of blood, sweat, and sawdust with the company. She survived moves, flooding, and a stroke, while continuing to show up to work on nights and weekends, even when the theatre was technically closed.

The staff of Park Square Theatre were quick to share fond memories of Bessie. “She’ll be missed,” said artistic director Flordelino Lagundino, “But more than anyone else, she’d want us to go on.”

Executive director Michael-jon Pease also shared an anecdote of a graphic industrial accident in the company’s younger days, which sent then-artistic-director Richard Cook to the hospital. Bessie’s work ethic never faltered, however, and the next day she was ready to work at Park Square.

At press time, the specifics of the cause of death were still yet to be confirmed. However, The Rocky Horror Show has been known to quicken the hearts of English monarchs, which may have exacerbated Bessie’s earlier cardiovascular complications.

In lieu of flowers, Bessie’s family requests that donations be sent care of Park Square Theatre for a new SAW STOP table saw.