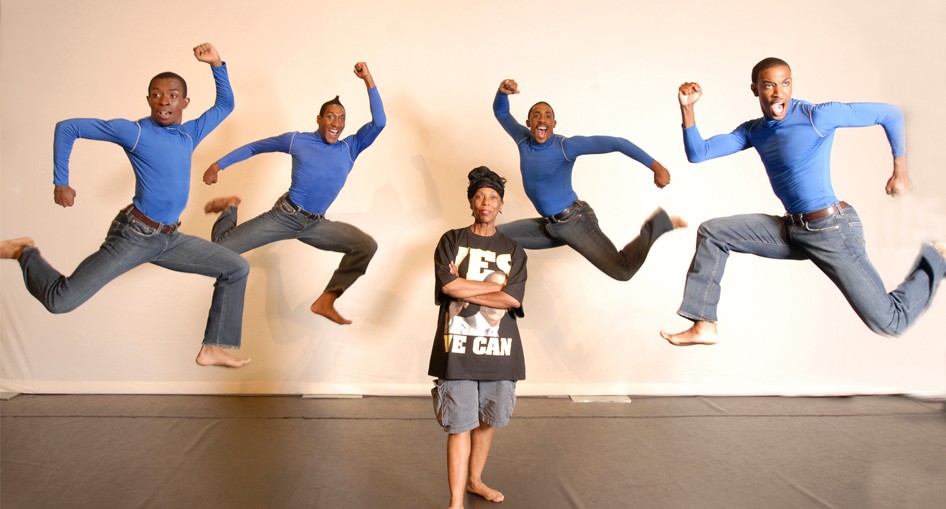 The Lula Washington Dance Theatre might just be the best-known dance company you didn’t know you saw. Seen the movie Avatar? LWDT founder and namesake Lula Washington choreographed some of the movement and dancing for the Na’vi. Her dancers brought the choreography to life, donning motion capture gear to record the movements that Weta Digital used to model their 3D animations. Most of the year, LWDT is comfortably ensconced in southern California, but on October 30, the ensemble will heat things up when it comes to roost at the Ordway Center for the Performing Arts.

LWDT’s performance kicks off the 2015-2016 round of the Ordway’s Target Dance Series.  Here’s a look at several of their performances over the years: 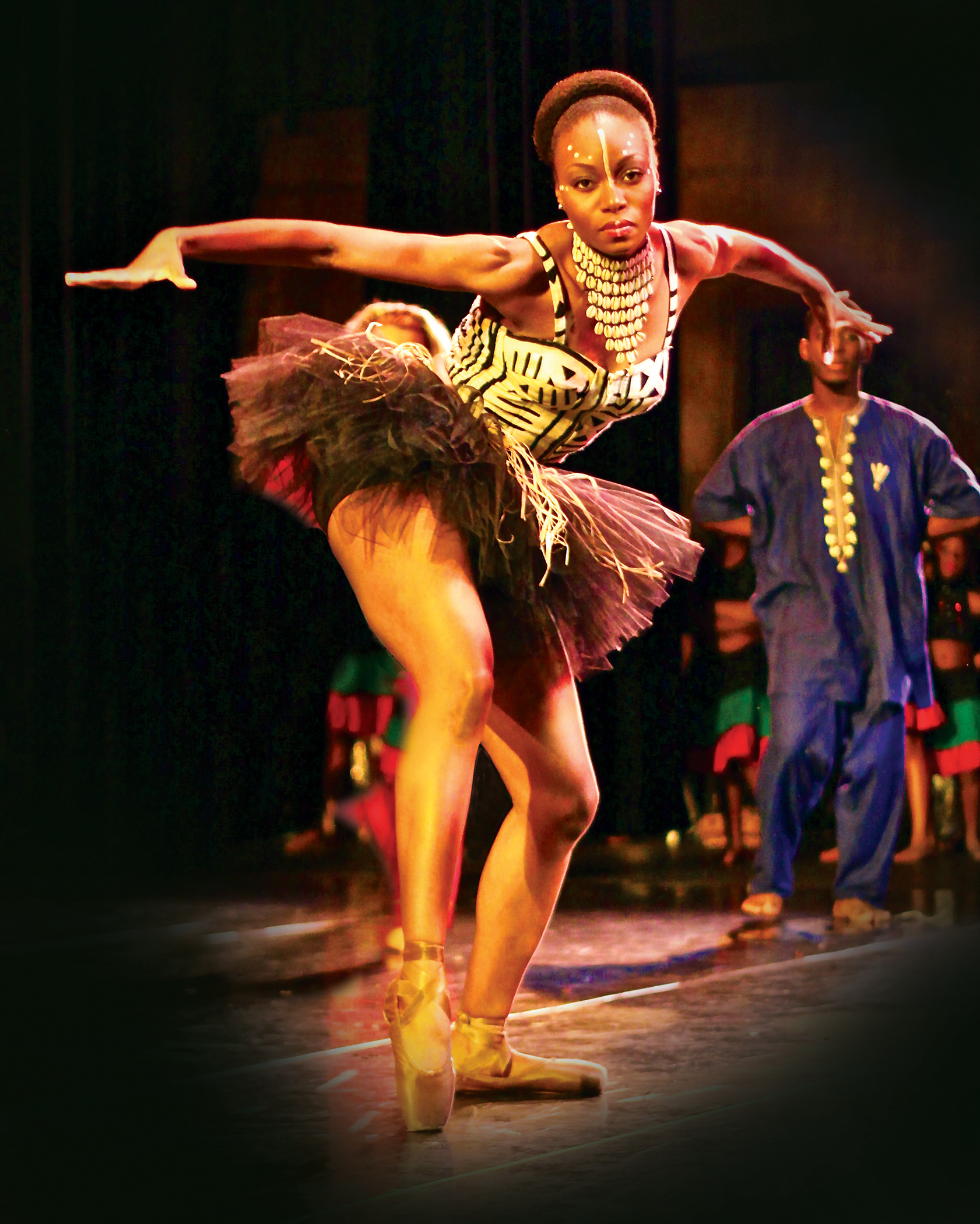 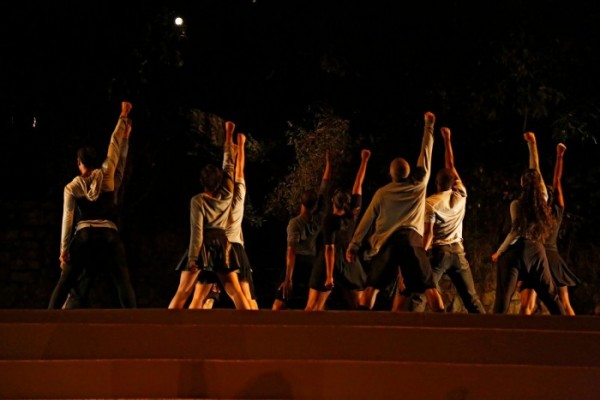 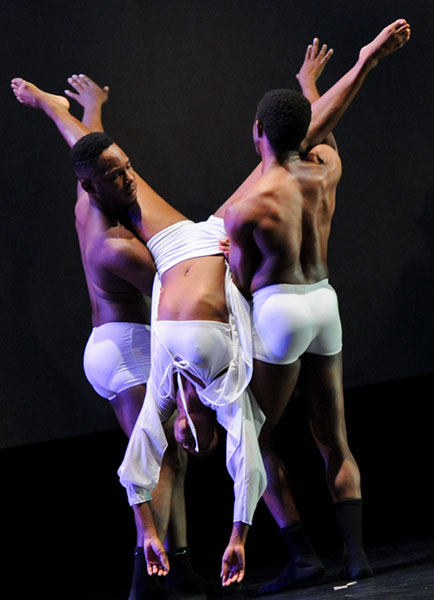 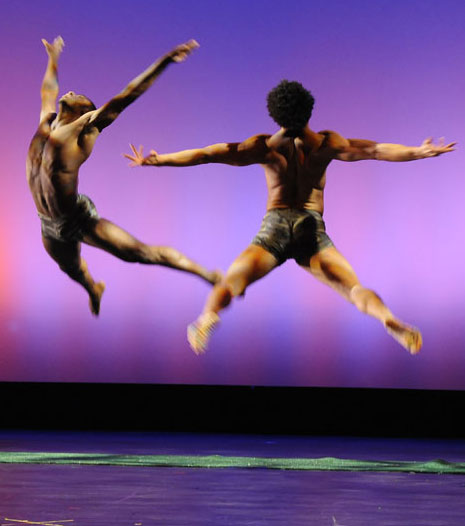 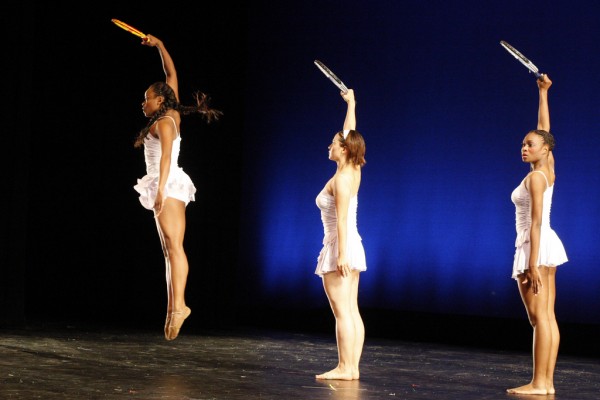