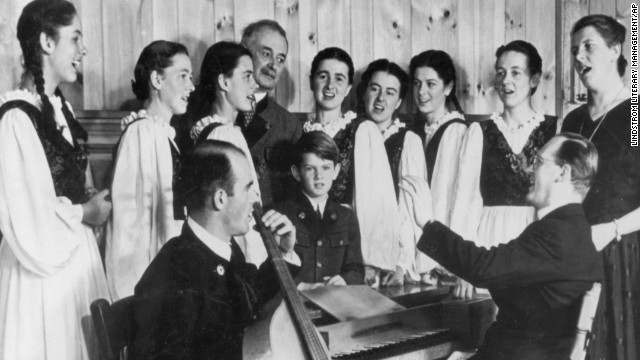 One of the most-requested classic musicals every year at the Ordway Center for the Performing Arts is The Sound of Music. (Another is Frozen: The Musical, a show which doesn’t technically exist, yet, but that’s another story.) To the great delight of subscribers, last spring’s 2015-2016 season announcement included the news that the hills of St. Paul are alive with music. But whose voices would they be?

Complete casting information isn’t yet available, but the Ordway announced yesterday the actresses and actors who will be playing the Von Trapps and their governess: