Do you like alliteration like Walt Whitman and puppets and poetry? Do you think that all of the above should be combined? If so, Intermedia Arts’ upcoming Ode to Walt Whitman might be what you’re looking for. This show by Bart Buch is billed as “an intimate puppet poem and cosmic dialogue between queer poets” and reflects on poetry by Whitman and Federico Garcia Lorca. A 2009 incarnation of the show sold out houses in New York City; the current incarnation is paired with the Whitman Electric Visual Art Exhibition at Intermedia.

Here’s a look at the Ode‘s puppetry coming to life: 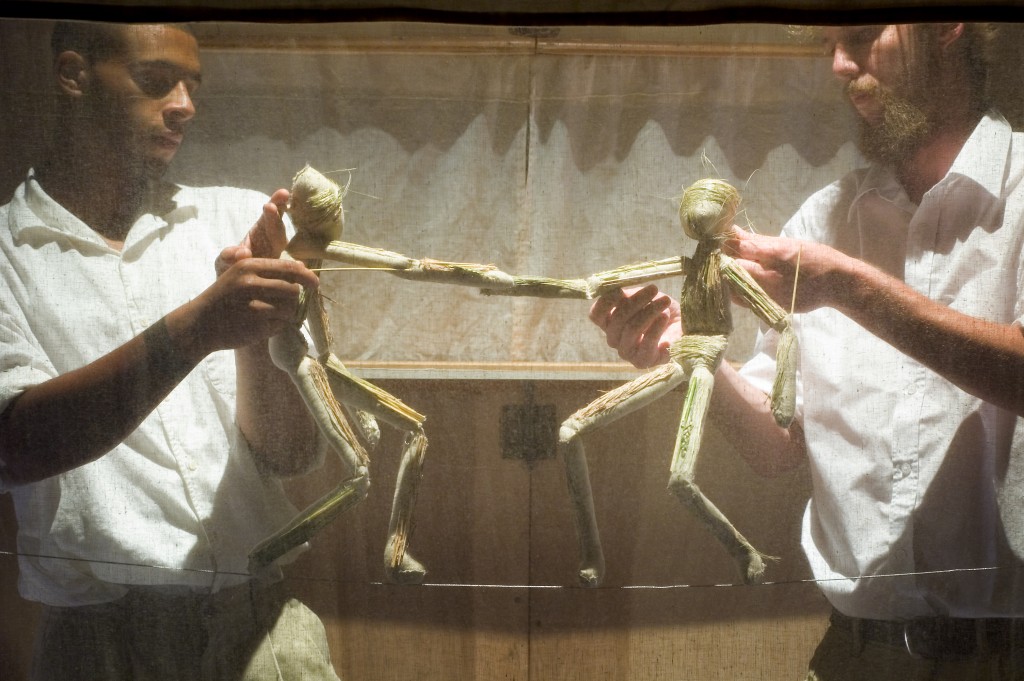 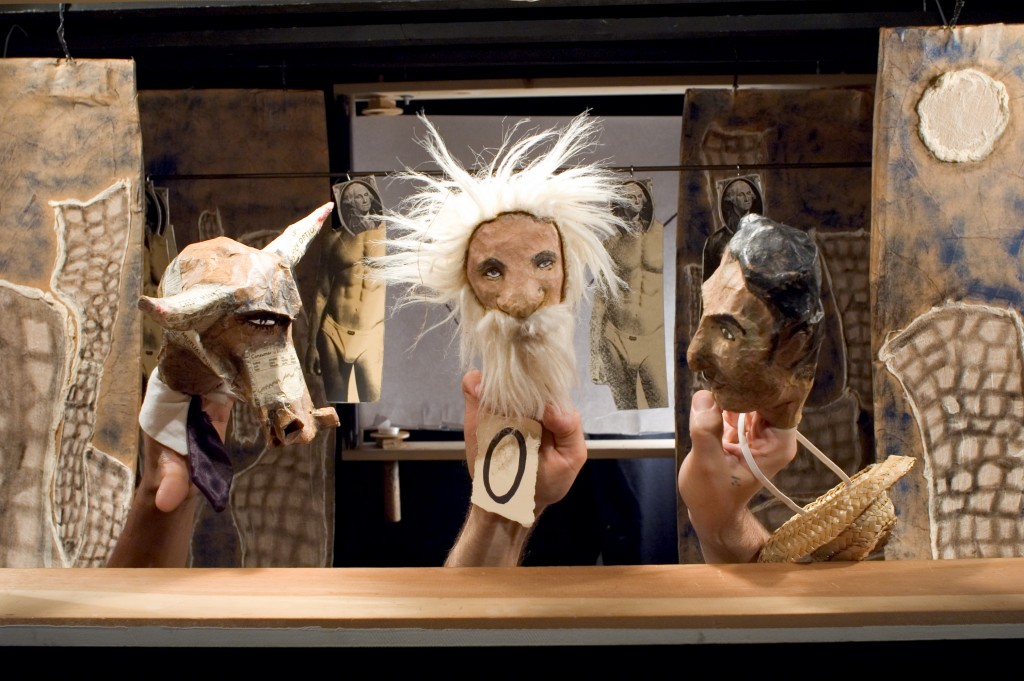 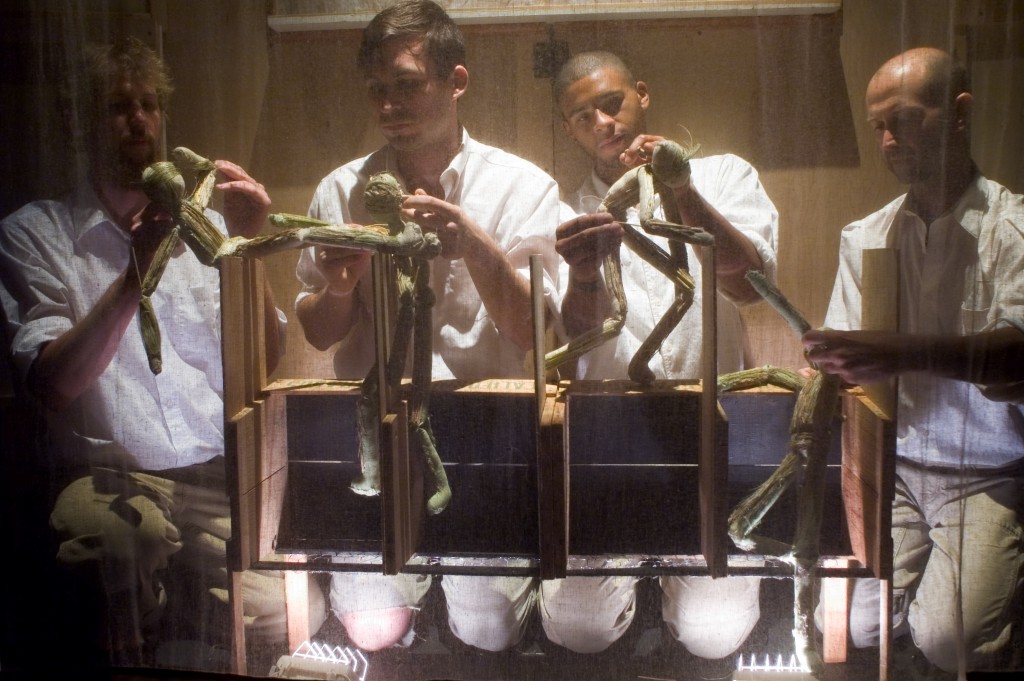 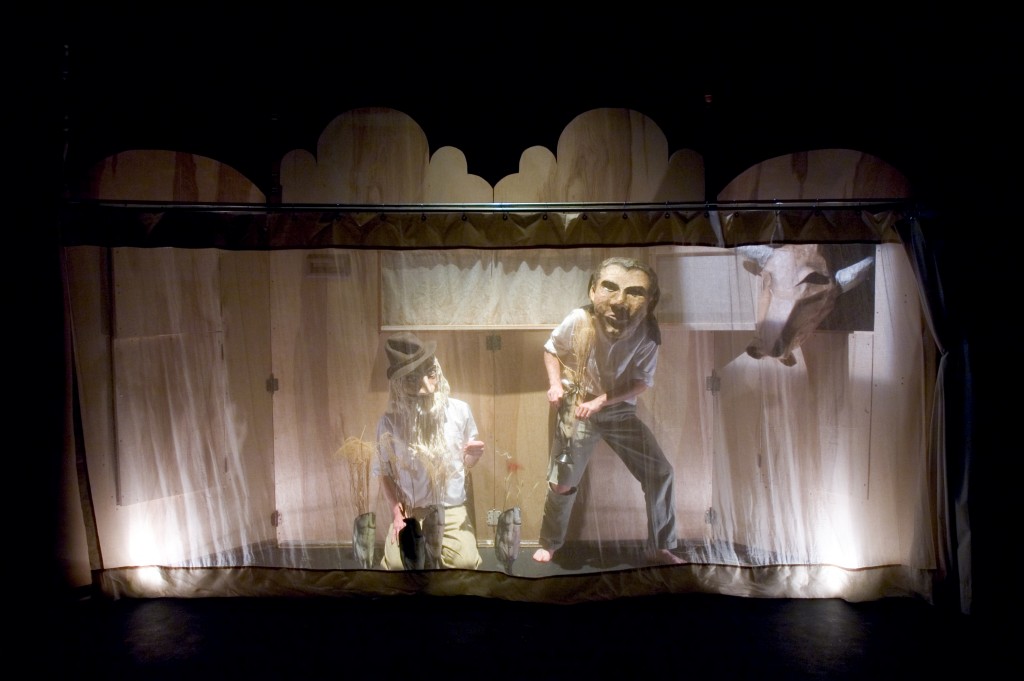 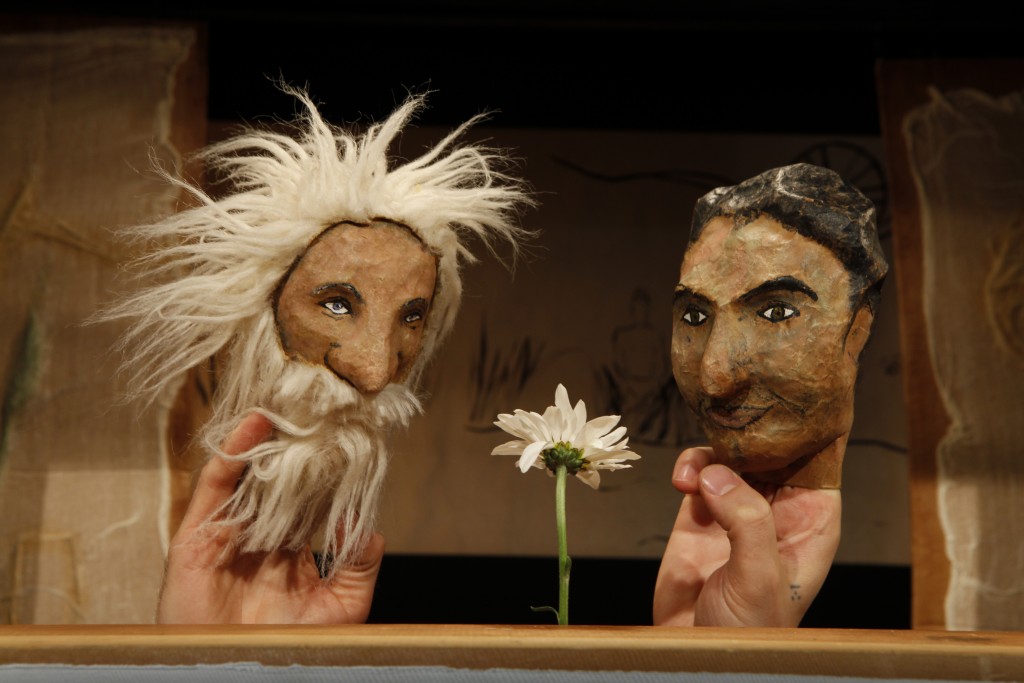 All pictures courtesy of Intermedia Arts and Richard Termine. Ode to Walt Whitman was created and curated by Bart Buch, and features live music composed and performed by Martin Dosh. The show runs Thursday–Saturday at Intermedia Arts.