You are here
Home > Arts > FEATURE: How to Score Lady Gaga Tickets 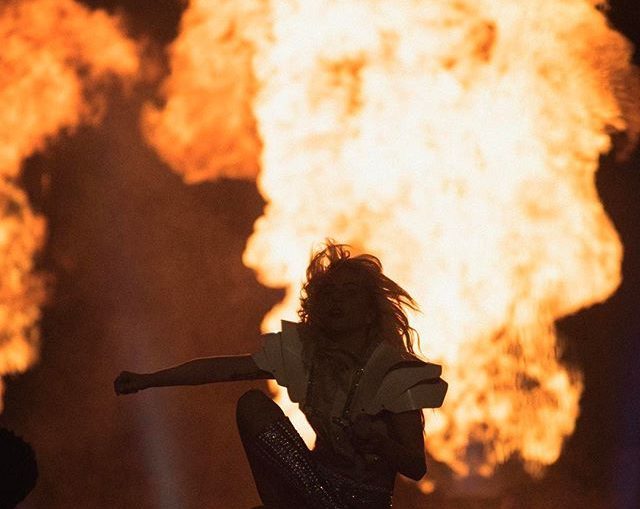 Hot off her Superbowl LI half-time solo show, Lady Gaga announced the dates for her Joanne World Tour concert series on Monday. The Mother Monster herself is coming to St. Paul’s Xcel Energy Center on August 21…but how can you score tickets?

Not being able to buy tickets can be a major concern for fans. The last time Lady Gaga headlined a solo tour, Ticketmaster sold out its stock of tickets in minutes. Yes, there are scalpers – those ticket resellers who buy up tickets and resell them for a hefty markup – but that costs a lot of extra money that doesn’t go to the artist. (Also, again: that costs a lot of extra money.) These scalpers are a major part of the problem – these days, they scoop up the cheap tickets en masse using computer programs called bots. You can always buy a Hamilton ticket from one of these resellers, for example, but they will laugh all the way to the bank.

There are several ways that artists have taken action to try and facilitate fans’ ticket-buying access while also keeping out the bots. One of these is to create special presale opportunities – subscribe to a mailing list to get a code or URL, purchase some merchandise for a one-time advance use code, or even (for some promotions) just be buying with a certain credit card type like American Express. Another is to release tickets in waves, with strict per-person and per-credit card ticket limits.

Official/regular sales of Lady Gaga tickets begin on February 10 at 9 am Eastern Time. Advance/presales are available starting February 8 through several gated opportunities, most notably including:

Generally, each separate presale has a limited quota of tickets available. Once those are sold out, it’s time to check for the next presale.

Ticketmaster itself has several guides for buying tickets quickly online.