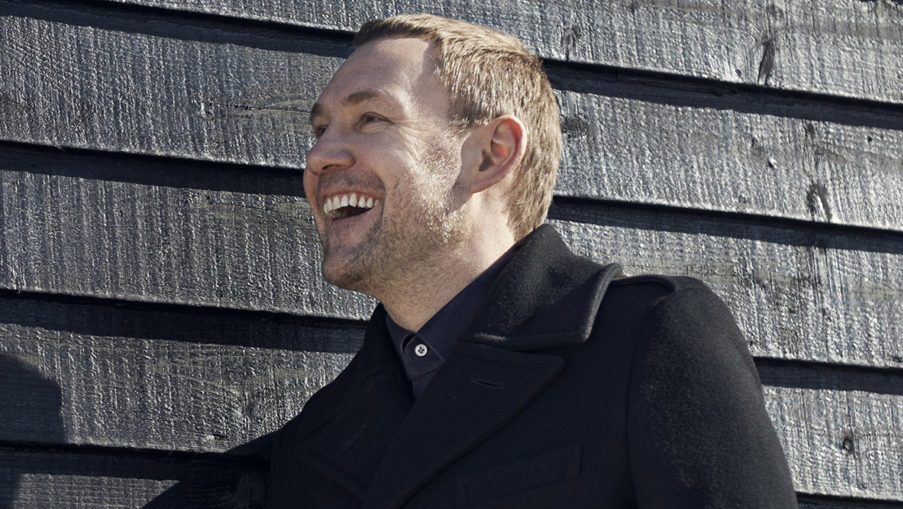 David Gray headlined at the Pantages.

The Twin Cities received a double treat of solo/acoustic performers in May at the Pantages Theatre.  The headliner was David Gray, a British singer-songwriter who first burst onto the international scene with a series of powerful hits in 2000 that continues today.  His opening act was J.S. Ondara, a Kenyan native, who told his audience that he moved to Minnesota because this was where Bob Dylan came from.

Apparently Ondara has been on the Minneapolis music scene for a while, but this concert was the first I had heard of him and his talent was a delightful surprise.  I am unfamiliar with his song list, but each of his songs had a compelling voice with heart felt acoustic accompaniment.  Dylan’s influence was evident in Ondara’s lyrics and his voice.  He is a local talent definitely worth seeing in concert again.

Gray was in top form during his 2-hour concert.  Gray started out as a folk/rock writer singer in the early 1990s.  But he become known to me and countless others internationally with the 2000 re-release of his album White Ladder, which contains several of Gray’s biggest hits including “Babylon.”

Gray’s acoustic performance was accompanied by loops of computer-generated music, a technique he often uses in his album to bring more complex layers to his songs.  Early on he sang my personal favorite, “The One I Want” from his 2006 album Life in Slow Motion.  The audience was rewarded with many of Gray’s hits, including many of his bigger hits including “Be Mine”, “Fugitive”, and “Sail Away”, as well as his less known songs of “Alibi” and “Only the Wine.”

Gray’s performance of “Babylon,” both during the concert as well as part of his encore, brought the crowd to its feet.  Even without a band to accompany him, Gray gave a roaring rendition of the song “Nemesis” which ended with these words:

The show’s lighting design was especially impressive with the use of red, yellow and even green backgrounds throughout Gray’s concert giving the stage the recurring look of a work of art.  The show’s sound was excellent, with clear words and multi-layered melodies without blasting out my eardrums.