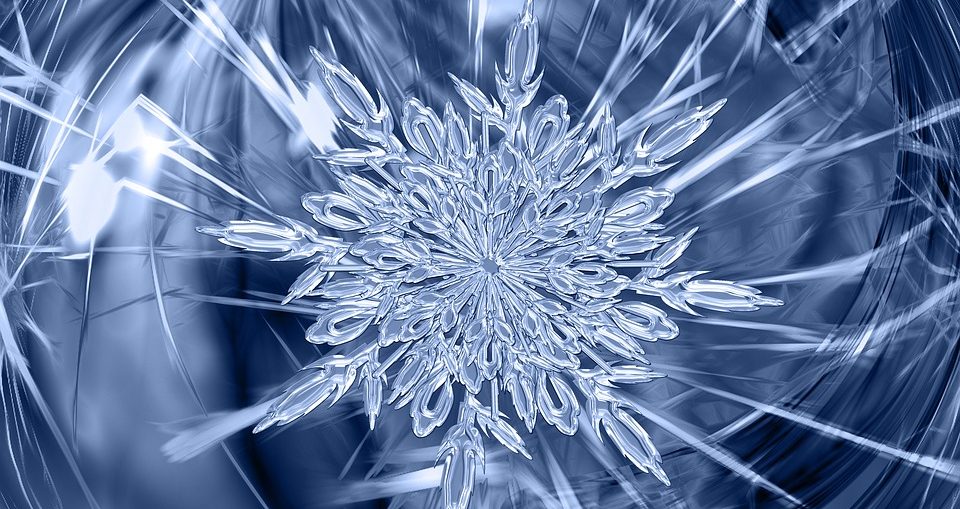 Today, Mill City Summer Opera announced the appointment of Crystal Manich as its new artistic director. Manich, a lauded stage director, will take the artistic reins for the company’s 2019 season and direct its production of Mozart’s Così fan Tutte.

Manich takes over from Brian DeMaris (MCSO’s founding Music Director), who stepped in as the Interim Artistic Director for the 2018 season. MCSO founder Karen Brooks praised Manich’s sterling qualifications, including her infectious energy and enthusiasm for opera. “Not only does Crystal have vast experience and knowledge of the operatic repertoire,” said Brooks. “But she also has a 21st century vision for creating opera productions that reflect the times we live in.”

Manich holds a Master’s degree in Arts Management and a Bachelor of Fine Arts degree from Carnegie Mellon University. In the current season, she will direct Madama Butterfly at Opera Columbus, Hansel and Gretel with Pittsburgh Opera, Gluck’s Paris and Helen for Boston’s Odyssey Opera, and Bellini’s Norma for Utah Opera. The Opera Columbus production will notably include an all-female artistic team and aims to break with tradition and divest the opera from its normal cultural appropriation.

Mill City Summer Opera is expected to return to its traditional location in the Mill City Ruins on the banks of the Mississippi River in July 2019. MCSO’s Così fan Tutte will star mezzo-soprano Heather Johnson, a native of Minnesota.