You are here
Home > Arts > INTERVIEW: Taking the Multi-Site PROTOTYPE Festival Online in a Pandemic

A visual collage of six works featured in the 2021 PROTOTYPE festival. Clockwise from upper left: TIMES3, Wide Slumber Lepidopteris, Ocean Body, The Planet – A Lament, Modulation, and The Murder of Halit Yozgat.

For lovers of new music-theatre, there are few events more exciting than the annual PROTOTYPE festival held each January in New York City. New audiences took extra notice of the festival after one of its featured works in 2019, Ellen Reid’s p r i s m, won the Pulitzer Prize for Drama, but PROTOTYPE has been producing striking and original music-theatre works for years. This year, the festival experience has gone online – with a pair of in-person options for people already in New York City – making it easier than ever to see these new works.

The PROTOTYPE festival, which opens today and runs through January 16, is jointly curated by Beth Morrison Projects and HERE. Basil Considine spoke with the festival leadership about adapting the festival to COVID-19, planning for the future, and how certain works ended up on the showcase slate.

What did the original plans for the 2021 PROTOTYPE festival look like?

Melanie Milton (PROTOTYPE Producer): PROTOTYPE typically produces and presents 5-7 live opera-theatre works across 7-10 days in January. From chamber opera to staged song-cycles and everything in between, PROTOTYPE presents work in intimate spaces, concert halls, and blackbox theatres addressing the topics of our time, with a strong focus on the human voice.

For 2021, we had a melange of world premieres [planned], [to be] produced by HERE and Beth Morrison Projects (BMP) – the co-founding organizations of the Festival – as well as an international project with puppetry and a gorgeous Copenhagen-based chorus. We had hoped to return to some of our favorite partner venues including Baruch Performing Arts Center and HERE Mainstage, but when COVID struck, we began compiling the pieces of a hybrid festival.

Are there works that were originally planned for 2021 that will make an appearance the following year?

Melanie Milton: We intend to present the previously planned 2021 festival in January of 2022, almost in its entirety. Of course, schedules shift with artists and venues and everyone is contingency planning to see what might be possible, but we are committed to producing, developing, and presenting the projects in the festival as circumstances allow. 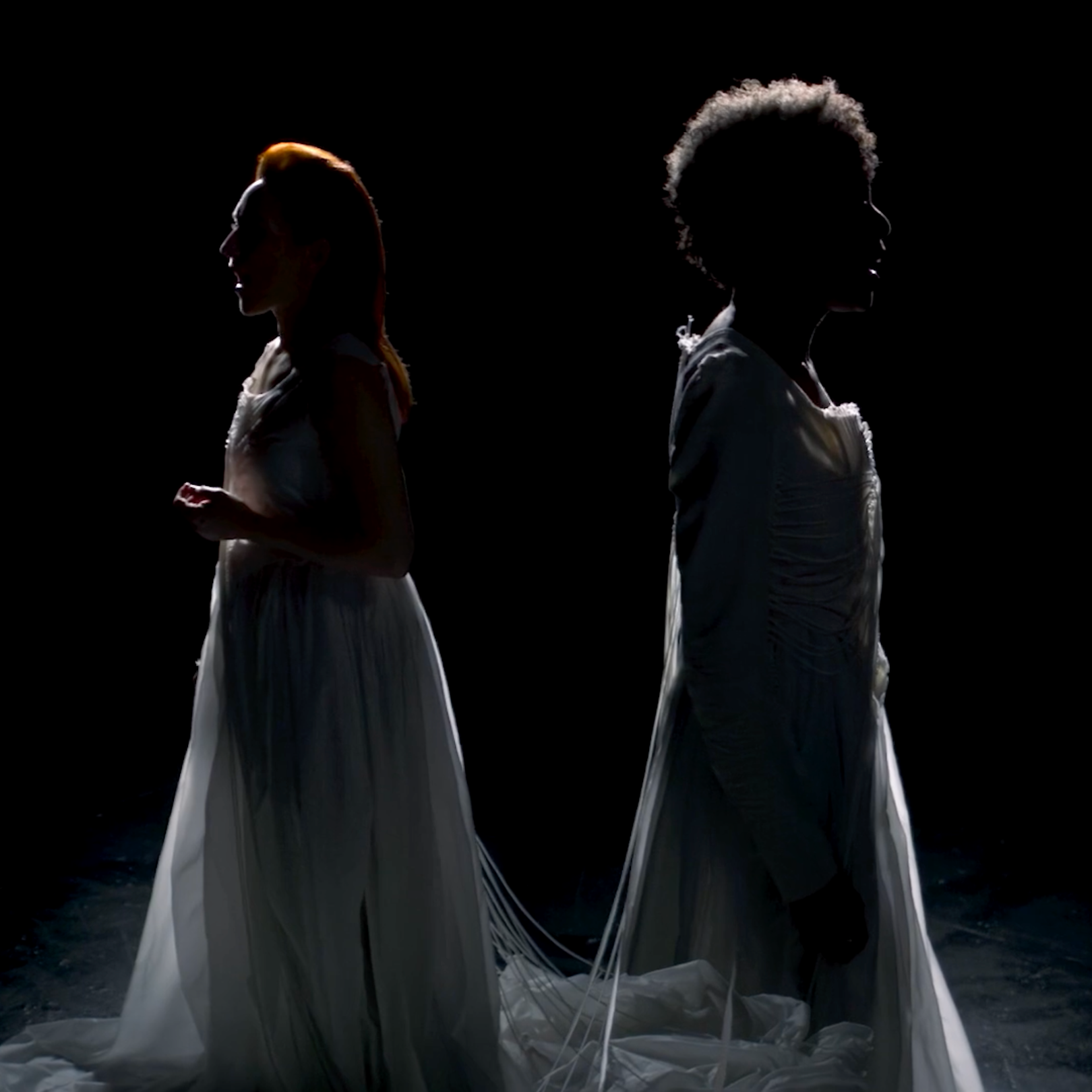 One of the works being presented, Ocean Body, can be seen in person by appointment. Besides limiting the number of persons at one time, were there any unusual hurdles (e.g., with getting event liability insurance) to clear due to COVID-19?

Kristin Marting (Founding Co-Director of Prototype, Founding Artistic Director of HERE): With a largely digital festival, we felt it was really important to create some experiences that could be in person, socially distanced, and safe for those that were hungry for art beyond the digital realm.

Ocean Body deals with the relationship between composer/performers Shara Nova and Helga Davis.  Obviously, producing has felt more like working in a vacuum, despite the ubiquity of Zoom. To not be able to be in person together, evolving ideas and trying them out, and revising has meant developing a different working process with our artists.

For audiences, Ocean Body is a 20-minute experience with just a few socially distanced others. Ocean Body offers the opportunity to safely enjoy a sonic visual installation with no live performers, like visiting a museum (which has been safely happening in NYC since July), but on a much more intimate scale. We, of course, crafted a state-approved site safety plan with all of the appropriate safety protocols in place, including staff and artists all being COVID tested before coming to work.

Our second [in-person] experience, Times3, offers the opportunity to experience Times Square in person through the lens of theatre artist Geoff Sobelle and composer Pamela Z. Or to listen at home and imagine Times Square as you sit safely on your couch. For Geoff and Pamela, it was really important that the piece invite and include both types of viewers.

The festival slate includes a trio of U.S. digital premieres of previously produced works. What were some of the factors that led to include these works – why these ones, and why now?

Beth Morrison (Founding Co-Director of PROTOTYPE, President and Creative Producer of Beth Morrison Projects): For the international presentations, we are always looking to bring to our opera and music-theatre audiences artists that they may not have heard before or seen in the U.S.

This year, we are highlighting two composers who are based in Iceland (though one is Australian) and whose work on the Bedroom Community label has been highly influential here in the U.S. with some of our most important contemporary classical artists such as Nico Muhly, Jodie Landau, and Chris Rountree: 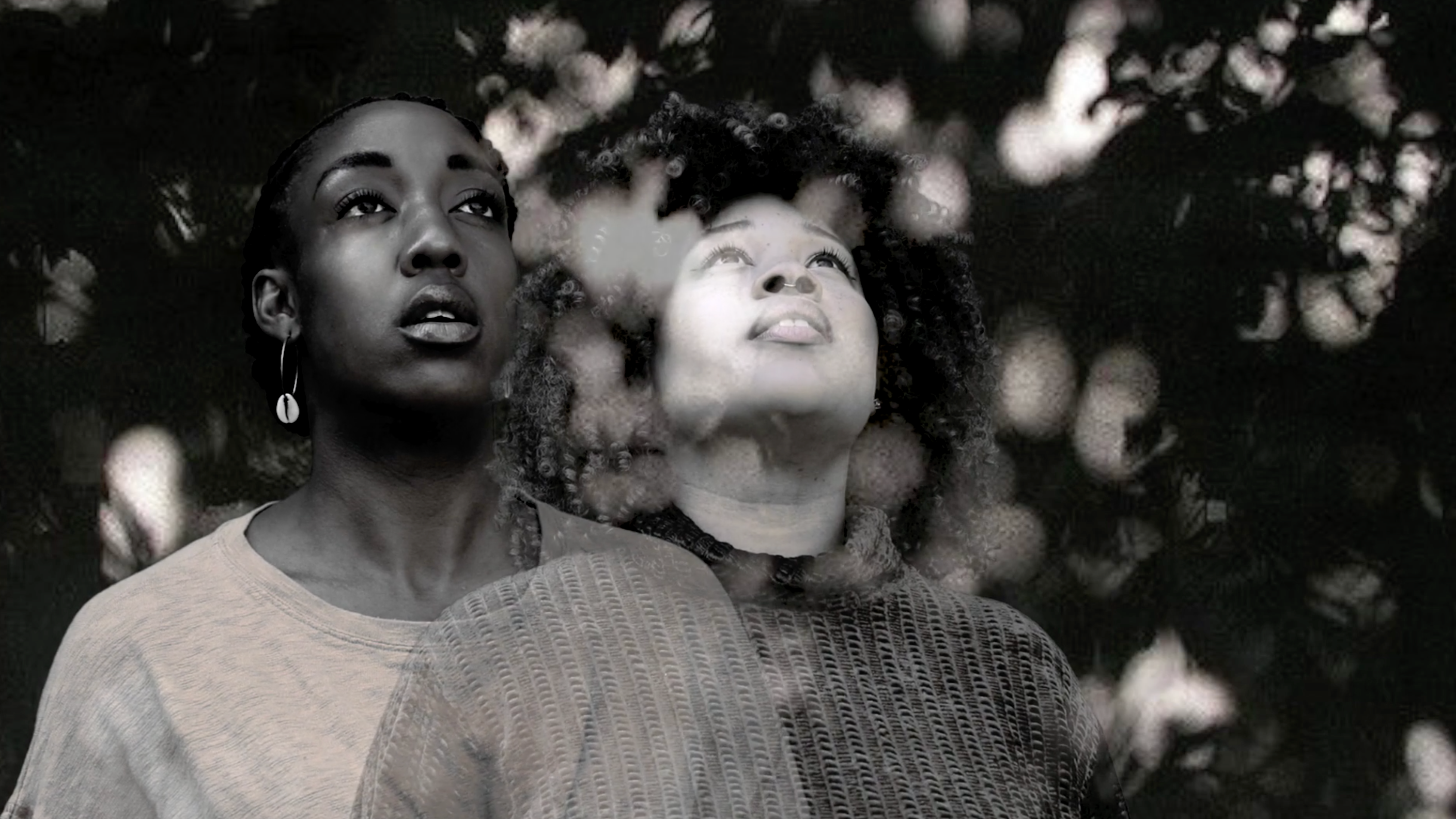 Modulation was created in partnership with Imaginary Places, which has gotten a lot of attention online recently for their producing work during quarantine. When and how did that partnership begin?

Jecca Barry (Co-Director PROTOTYPE; Executive Director Beth Morrison Projects): I have worked with Stefanie Sobelle (one of the Imaginary Places team) on the theatre-work HOME for the past five years. That team has had regular virtual happy hours throughout the pandemic, so I’d been hearing about her work on Decameron Row, and then was blown away by the design and community they created once it launched.

After we settled on the idea for Modulation, and turned to finding a web development team, I called Stef to see if they were interested. What became immediately clear in our first meeting with the whole group was that Imaginary Places is most interested in how to support artists and the art they create within a beautiful, intuitive, evocative framework — and that was completely in sync with how we curate and build the festival each year. It’s been a wonderful partnership.