You are here
Home > Arts > Fringe File #15: The After-Reviews 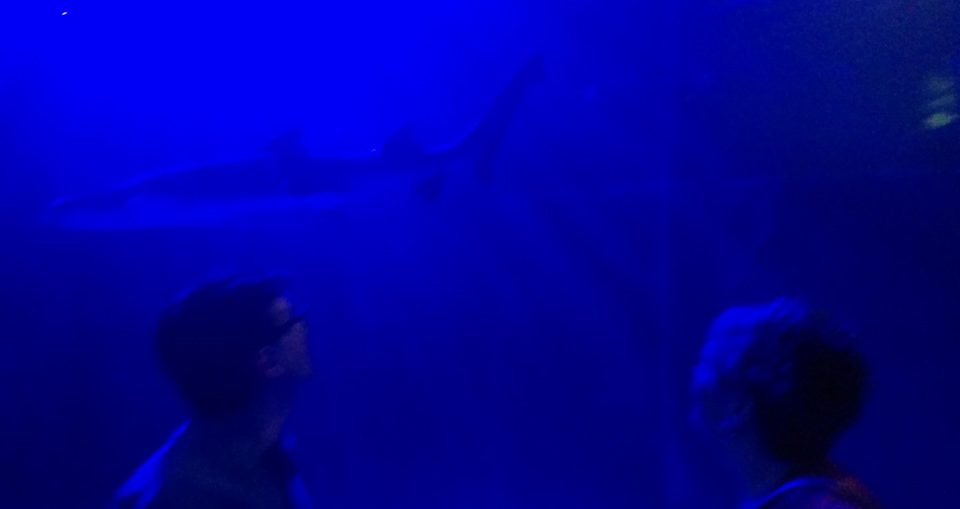 Just when you thought Fringe was entirely over for the year…out came a sequel. Here are a few more 30-second show reviews providing parting thoughts on some shows whose memories have lingered in our staff’s memories:

The Bollywood show has always been a sell-out in past years at the Fringe and this year was no different. I made sure to make reservations for the show this year and it was worth finally getting to see it. Clever narration of the typical Bollywood movies is the highlight but the timely issue of prejudice against Muslims gave the show a particularly relevant meaning.

The Pound: A Musical for the Dogs (Imagined Theatre)

I knew nothing about this show when I walked in and I found it to be one of those fantastic Fringe surprises. It deals with the potential breakup of a marriage, first from the husband’s point of view and then from the wife’s. I found the wife’s part to be especially intriguing with her use of a vocabulary lesson to vent her disappointments and anger.

H.P. Lovecraft’s The Rats in the Walls (Ghoulish Delights)

This is another show that has been done for years at the Fringe but this was my first time seeing it. It is performed at a corner building next to the outdoor courtyard at Mill City Theatre, which is a fitting place to see this play about inherited guilt. A classic Edgar Allen Poe type story that is performed with such sincerity that it sufficiently scares the hell out of you. I recommend you see this and similar shows on a night where you don’t have to sleep, because you won’t sleep after seeing it.