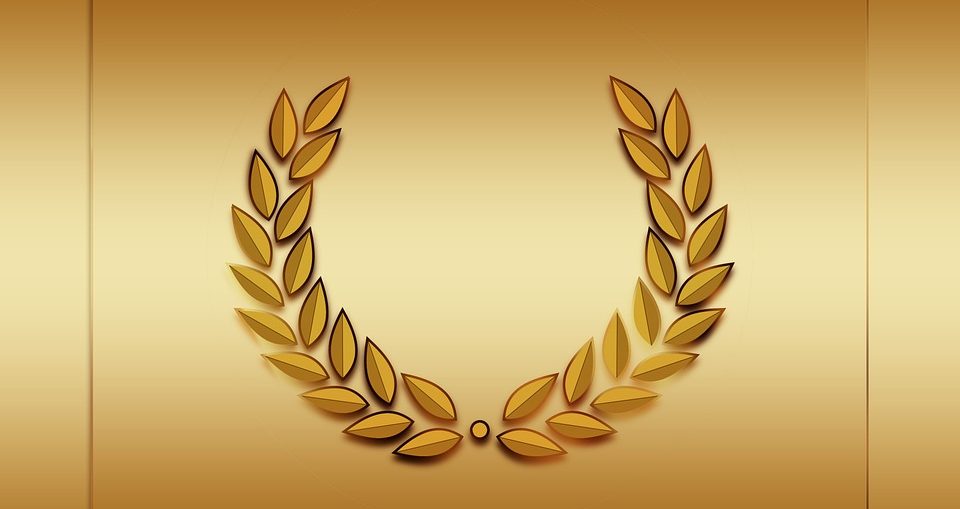 The Ordway Center for the Performing Arts announced the recipients of the 24th annual Sally Ordway Irvine Awards this evening. These prestigious, state-wide awards recognize individuals and institutions whose work has strengthened and enriched the state through their commitment to the arts and arts education.

The awards were awarded in five categories to six individuals and one group:

A recurrent theme with this year’s awardees was efforts to increase access to new audiences, including breaking down language and economic barriers. In a statement, Ordway President and CEO Jamie Grant summarized this, saying, “When I came to the Twin Cities earlier this year, I was so impressed by the abundance of support this community has for the arts. I’m thrilled that the Ordway is able to recognize and honor leading advocates and organizations that have made a difference in their communities through the arts.”

To submit a nomination for the 25th annual Sally Awards, visit www.ordway.org/sallyawards.

For more than 27 years, Steven Schmidt has contributed to the musical landscape of Rochester through his work as general manager of The City of Rochester Music Department/Riverside Concerts (also known as Rochester Civic Music). He conceived and continues to be responsible for managing and curating the Down by the Riverside, Riverside Live! and World Music concert series, the Thursdays on First & Third Summer Market & Music Festival and various educational/outreach, community music and services-to-the-field functions. Through his programming and curation work, Schmidt serves more than 250,000 citizens throughout the year.

The Walker West Music Academy is a Saint Paul-based school that offers music lessons and concerts rooted in the African-American cultural experience. Founded in 1988 by two renowned musicians, Rev. Carl Walker and Grant West, the school is rooted in a commitment to music education for people of all ages and a strong conviction that lives are enriched by music. The Academy’s founders have built an enduring community institution that serves nearly 200 students, both children and adults, each week.

Kyu-Young Kim, artistic director and principal violin of the Saint Paul Chamber Orchestra (SPCO), is one of the most versatile and accomplished musicians of his generation. His appointment as the SPCO’s artistic director in 2016 marked the first time a playing member has been tapped to take the artistic helm of a major American orchestra. In his new role, Kim has developed creative musical programming, brought in new guest artists and made the SPCO more accessible to a wider audience.

Founded in 1977, Los Alegres Bailadores is a Mexican folkloric dance group based on the West side of Saint Paul. Under the leadership of founder, director and instructor Rebecca Moran Cusick, the group is one of the most established folkloric dance groups in Minnesota that never fails to delight and inspire audiences of all ages. Cusick’s vision to preserve and promote this beautiful art form, as well as use it to