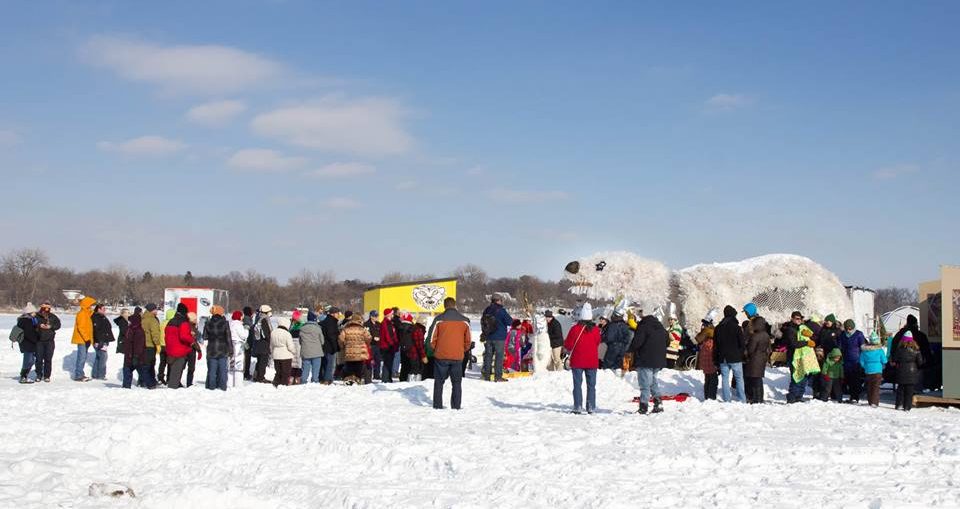 Last night was the Minnesota Fringe Festival lottery, where balls plucked out of a hopper determine the lineup of the country’s largest unjuried arts festival. Attendees got an extra surprise: the announcement that Dawn Bentley has been appointed as the festival’s new Executive Director.

We are so excited to announce that Dawn Bentley is our new Executive Director! #yesthisisthebigsurprise! #thatsherontheright! pic.twitter.com/jqSxVgpvEf

“Who’s in charge of Fringe?” has been a popular topic in local theatre circles ever since the festival began an executive transition period last October, when Executive Director Jeff Larson and Associate Director Ann Erickson both stepped down in short succession. (Larson is now a consultant with Arts Progress, while Erickson is the Marketing and Communications Manager at the Cowles Center for Dance and the Performing Arts.) After an otherwise quiet final quarter, Jackie Nelson (formerly the Deputy Director at the Interact Center for the Performing and Visual Arts) was appointed Interim Executive Director in January and the search for a permanent successor was announced.

Bentley joins the Minnesota Fringe Festival with a background in marketing, nonprofit management, and microbiology. A triple graduate of Hamline University, she initially pursued a career in the sciences and concert bookings; some investment in family expansion later, Bentley headed back to Hamline to complete a master’s degree in nonprofit management and an MBA in international marketing. She became the Executive Director of the Art Shanty Projects in 2014, and was appointed the Director of Business Development for Northern Lights.mn last September.

The preliminary results of the Minnesota Fringe Festival lottery are currently available on Twitter. Interpreting the results requires crossreferencing the lottery numbers with the lottery entrants’ guide.