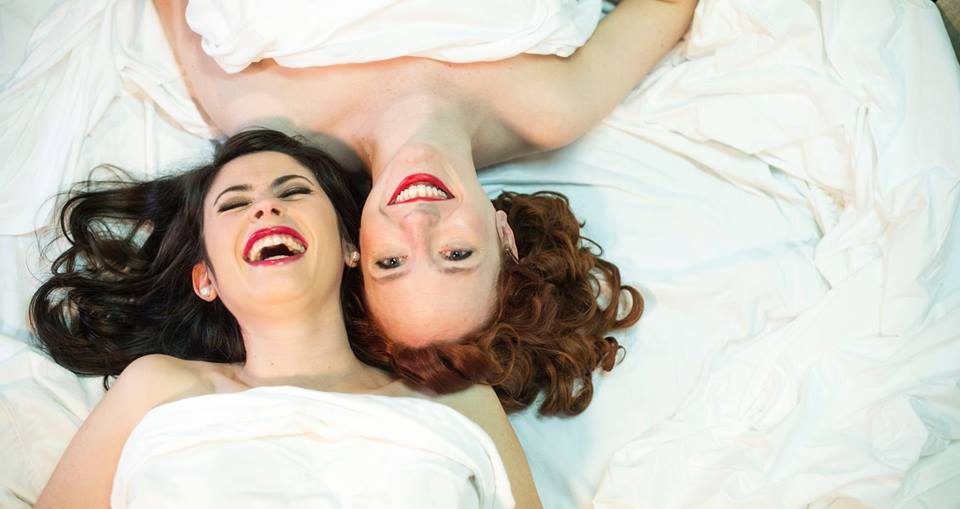 There’s a little green storefront in Uptown that’s perfect for a glass of wine and a song. Head south on Hennepin towards Lake; just across from the YWCA, look left and there’s the Troubadour Wine Bar – an unassuming gem tucked between a bistro and a hair salon. Stop by any evening and there’ll be free live music. Stop by this Monday evening and be treated to the dusky and dulcet voices of Leslie Vincent and Emily Dussault.

Uptown is filled with loud bars stuffed with beers and overamplified music. Troubadour goes counter-current, with a focus on wines and more of a café/cabaret vibe. This is a place where you can enjoy a quiet conversation while sipping your drink – although on evenings when Leslie Vincent is performing, you’re far more likely to be glued to the stage while sampling the vintage. The Twin Cities singer-actress is a featured monthly performer at Troubadour, usually performing Americana cut with jazz standards and a twist of musical theatre. On Monday, coming on the heels of Pride Weekend, Vincent teams up with fellow singer-actress Emily Dussault to perform a themed cabaret program called Fierce Femme Feelings.

If a Vincent/Dussault team-up sounds familiar, you might be recalling the dynamic duo’s critically praised performances in Savage Umbrella’s 2016 production of June. Or you might have recognized them on the cover of Lavender magazine for the same. Or you might just know them as prolific actors around town. Hear them sing and the point is moot: these ladies are simply lovely to listen to.