You are here
Home > Arts > Fringe File, #10: The Out-of-Towners Preview 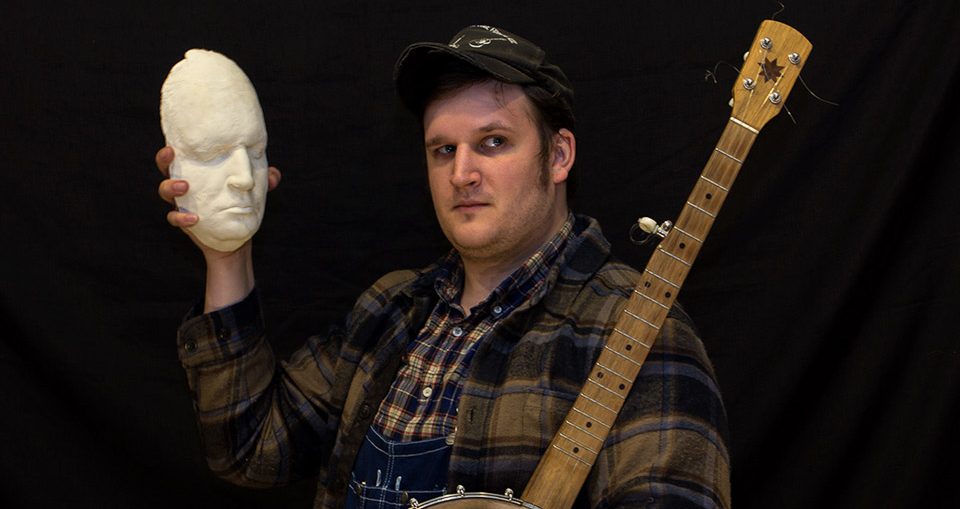 A publicity photo for There Ain’t No More by Willi Carlisle Productions, an award-winning Fringe show that has been touring and selling out across the country. 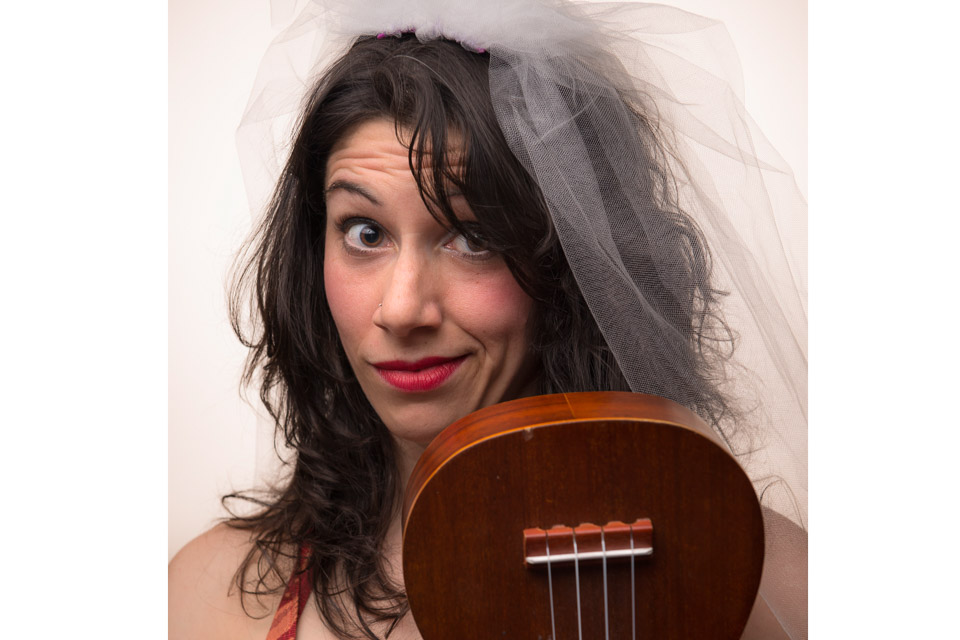 Not Quite: Asian American by Law, Asian Woman by Desire, presented by Renegade Ada Cheng 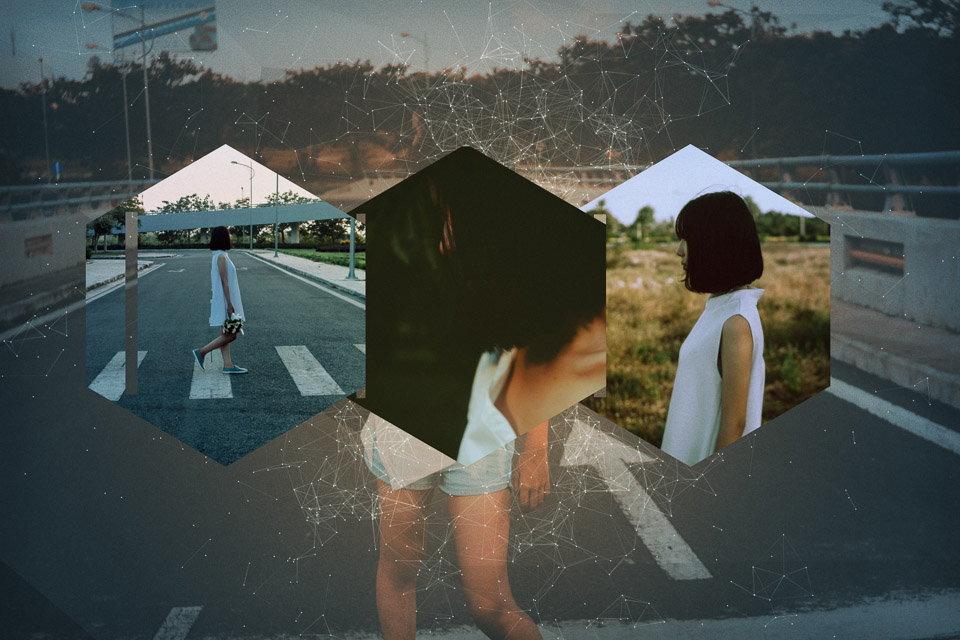 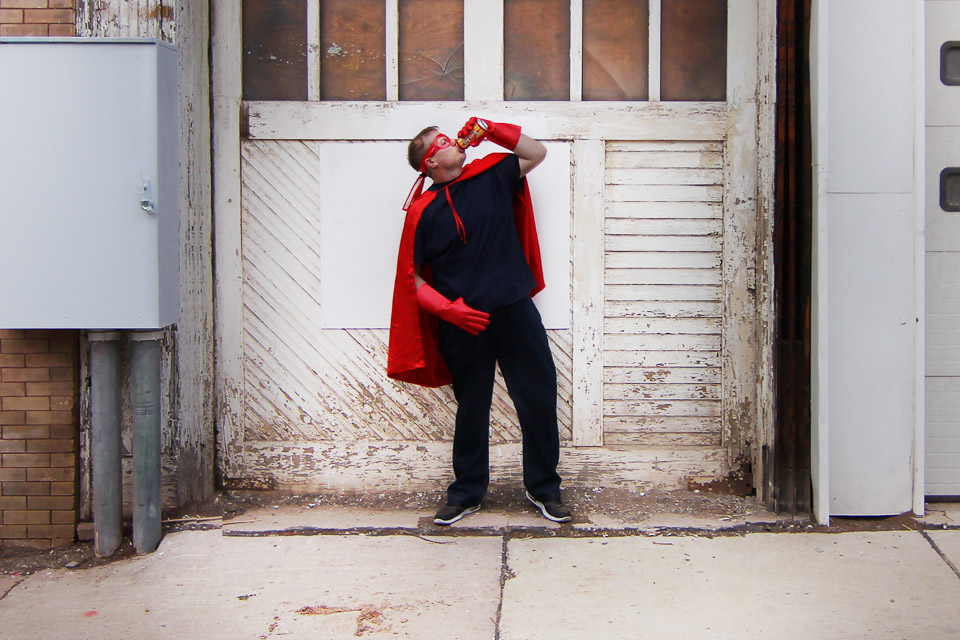 Clutter, Chaos, Creativity and the Collyer Brothers, presented by Grimm 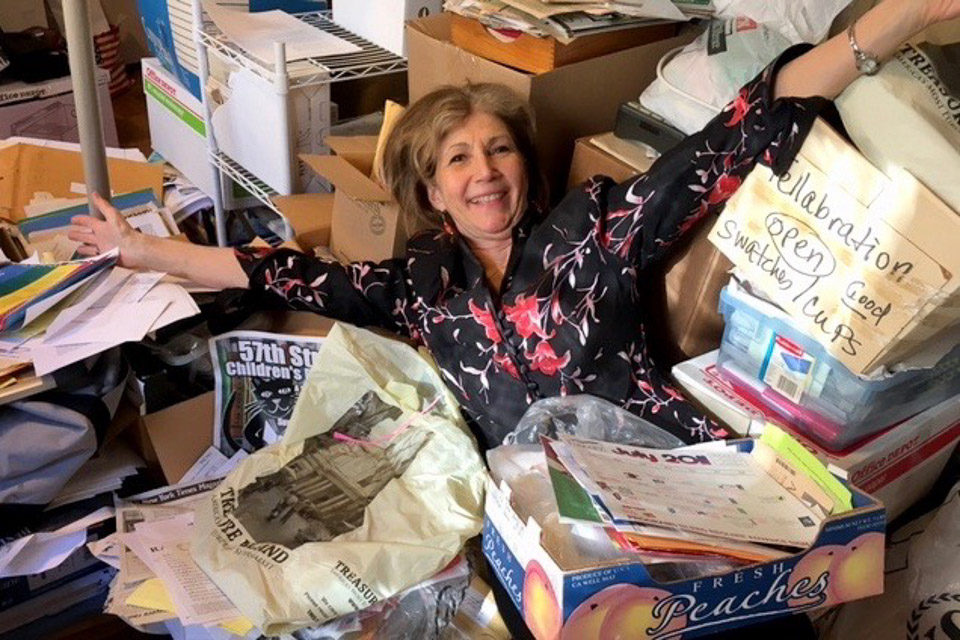 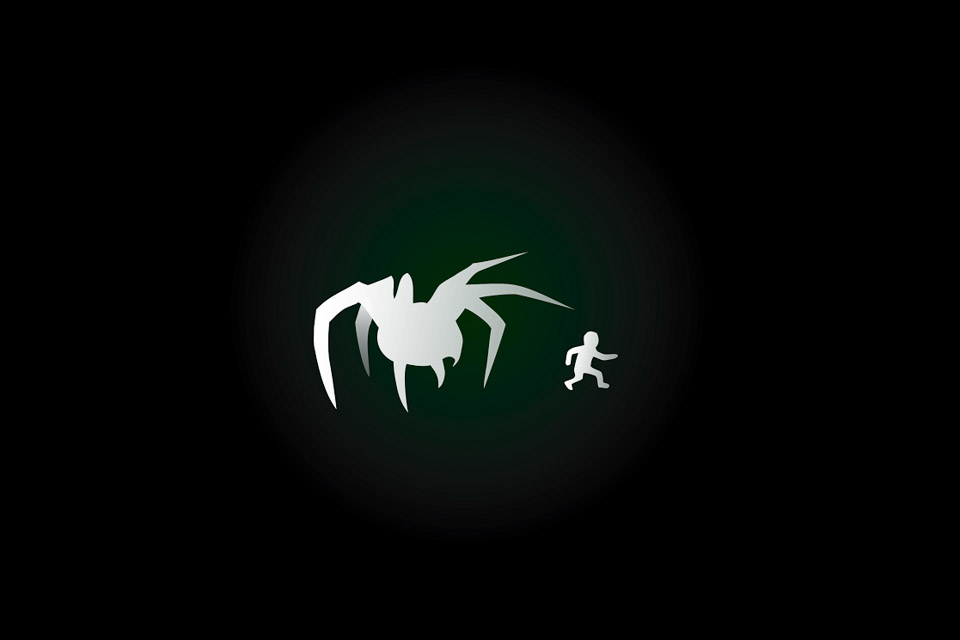 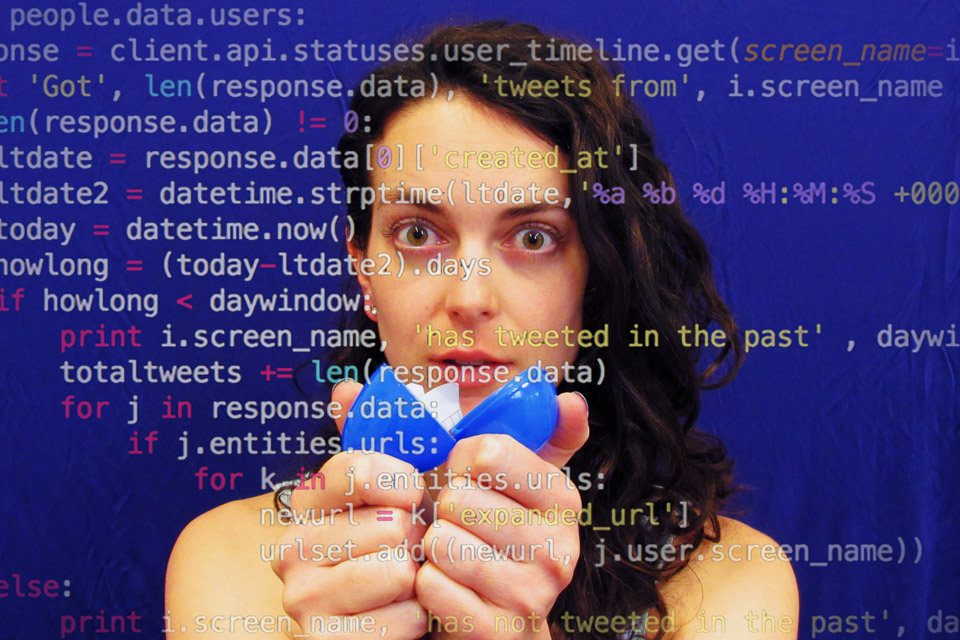 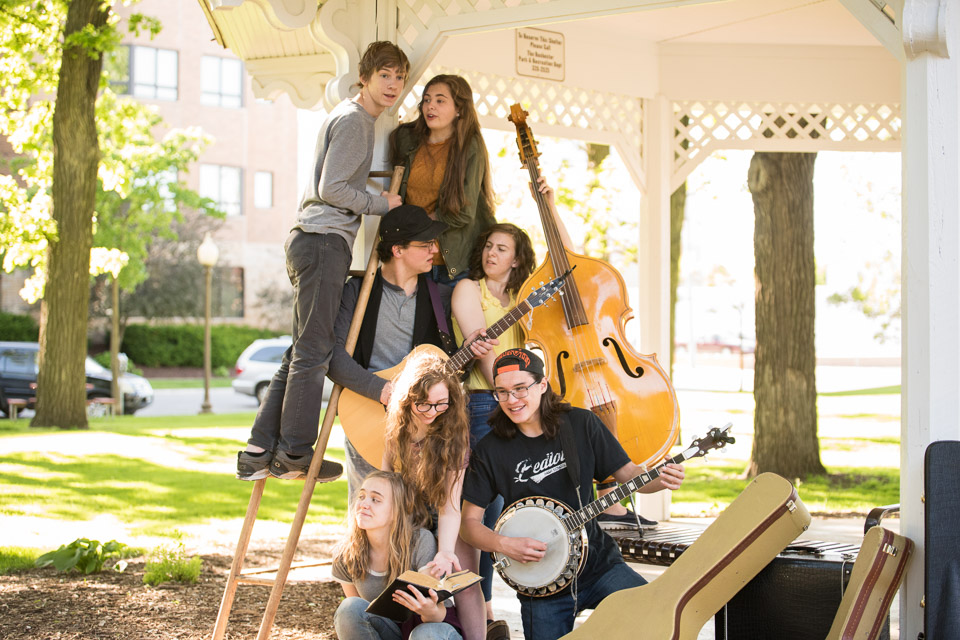 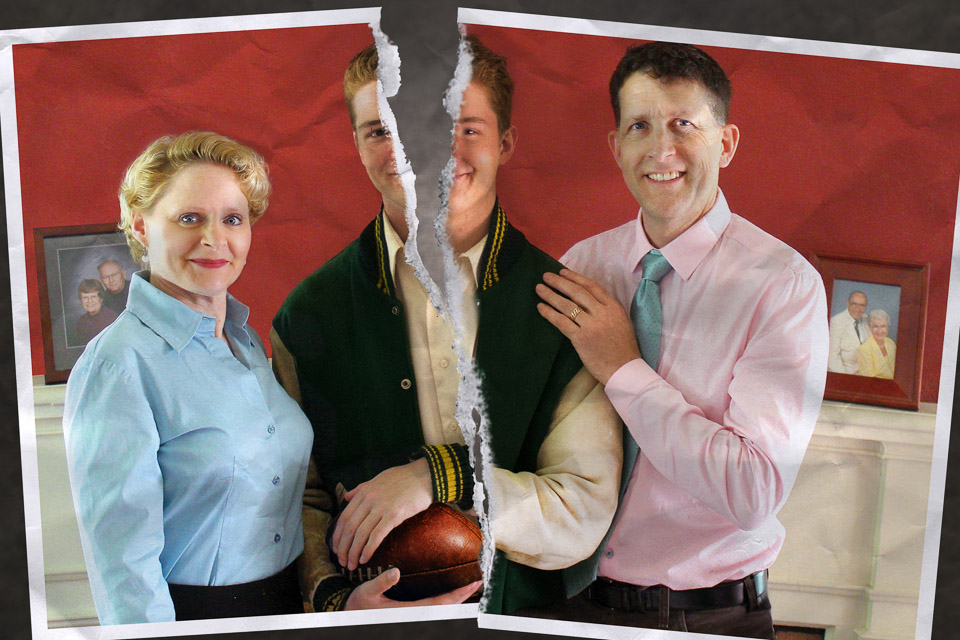 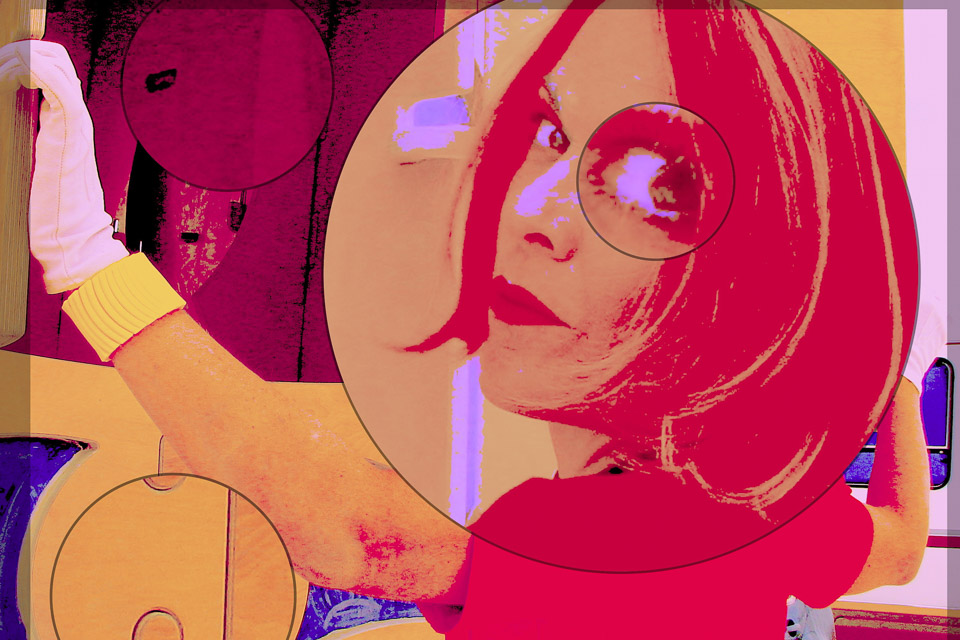 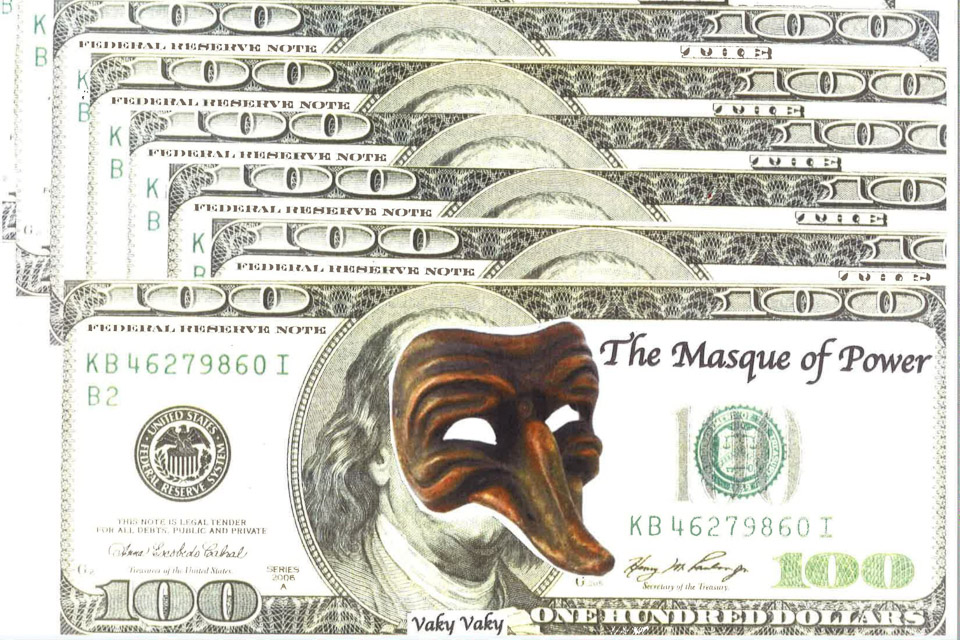 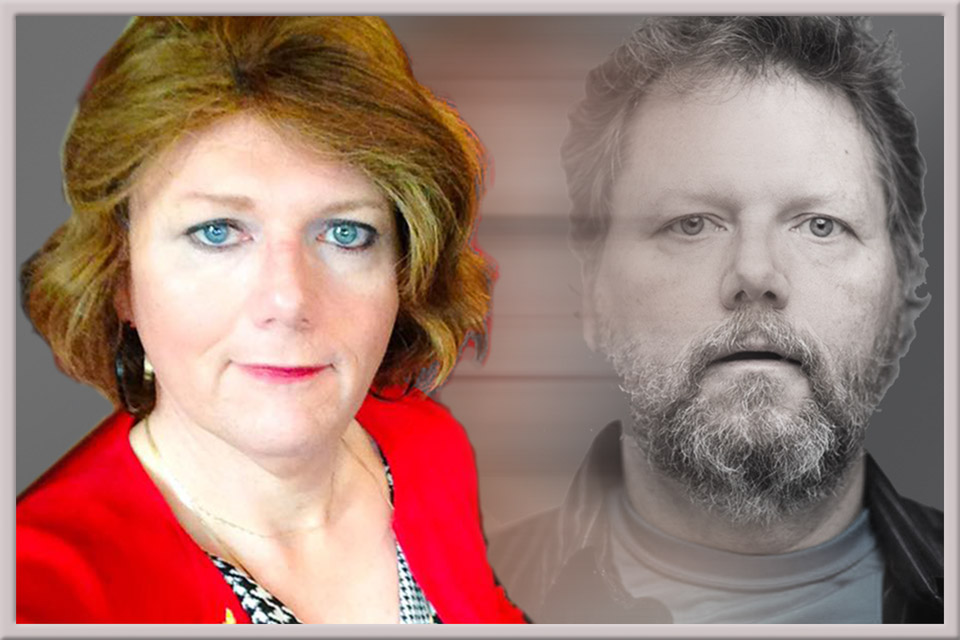 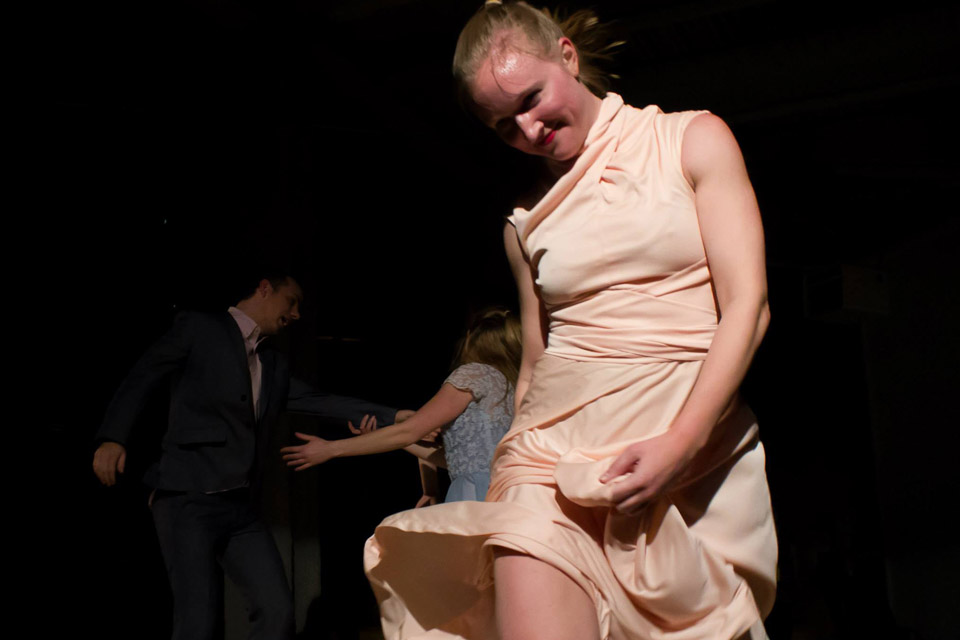 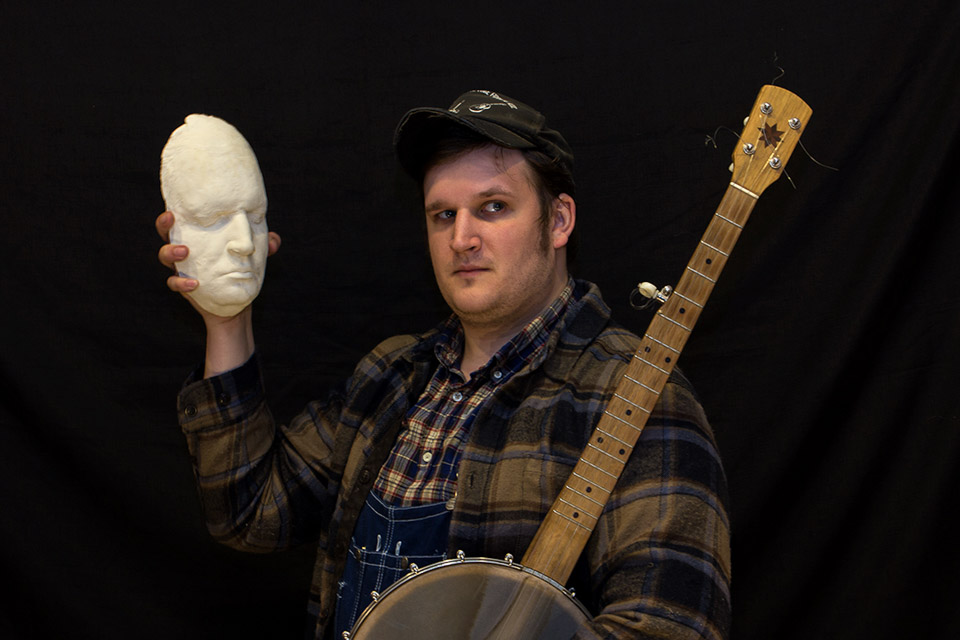 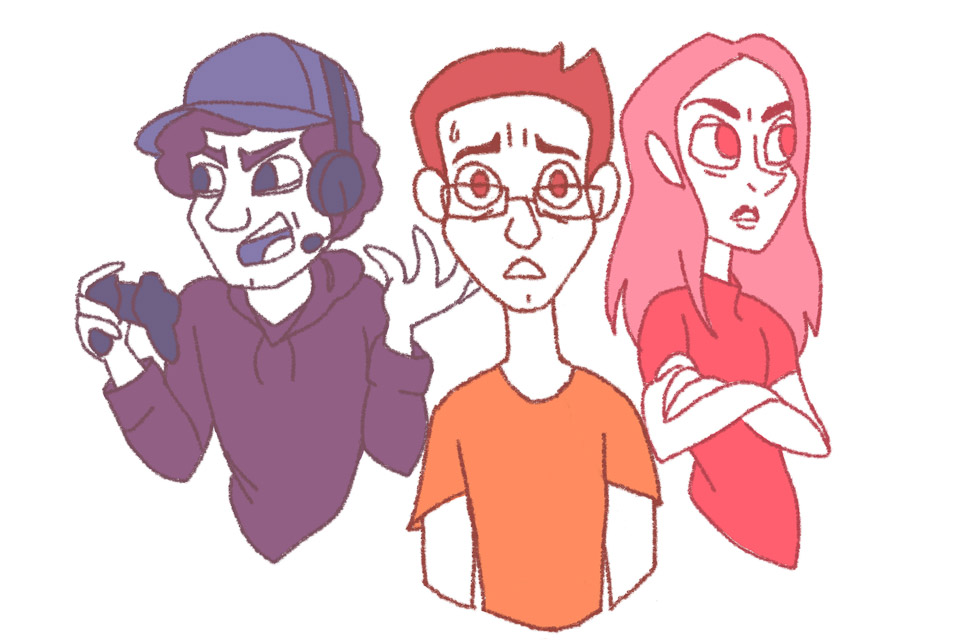 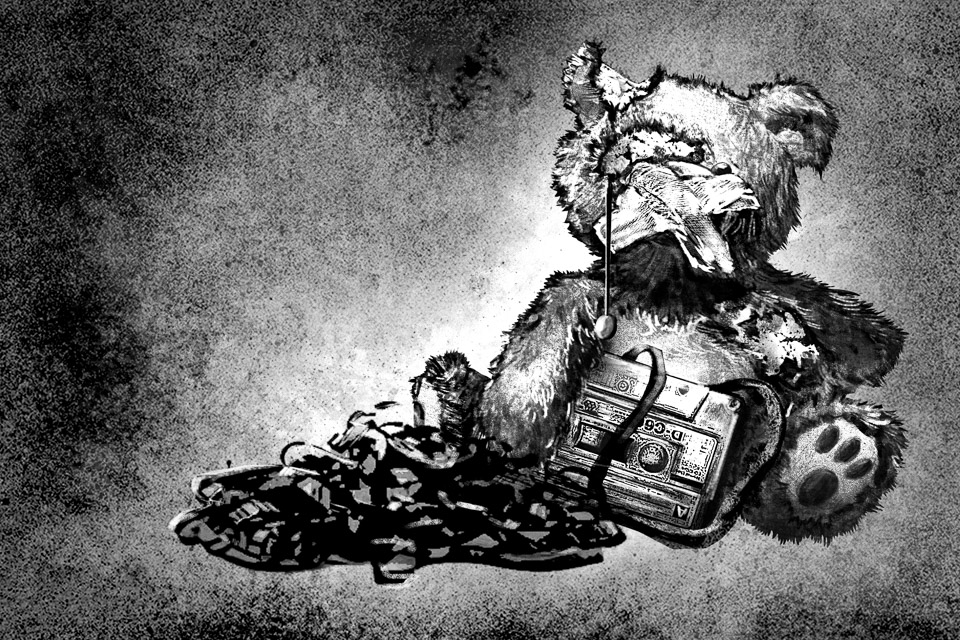 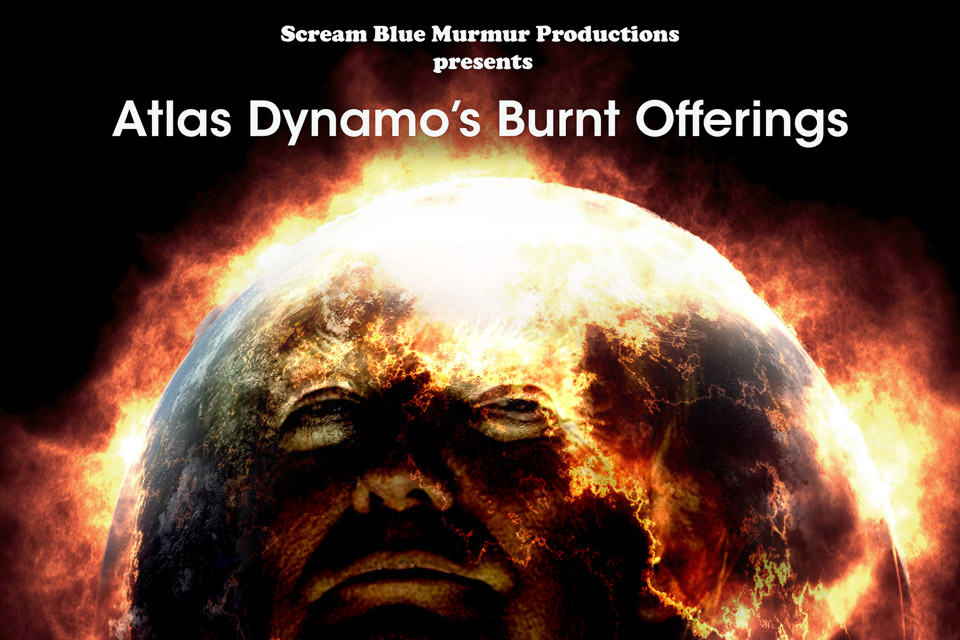 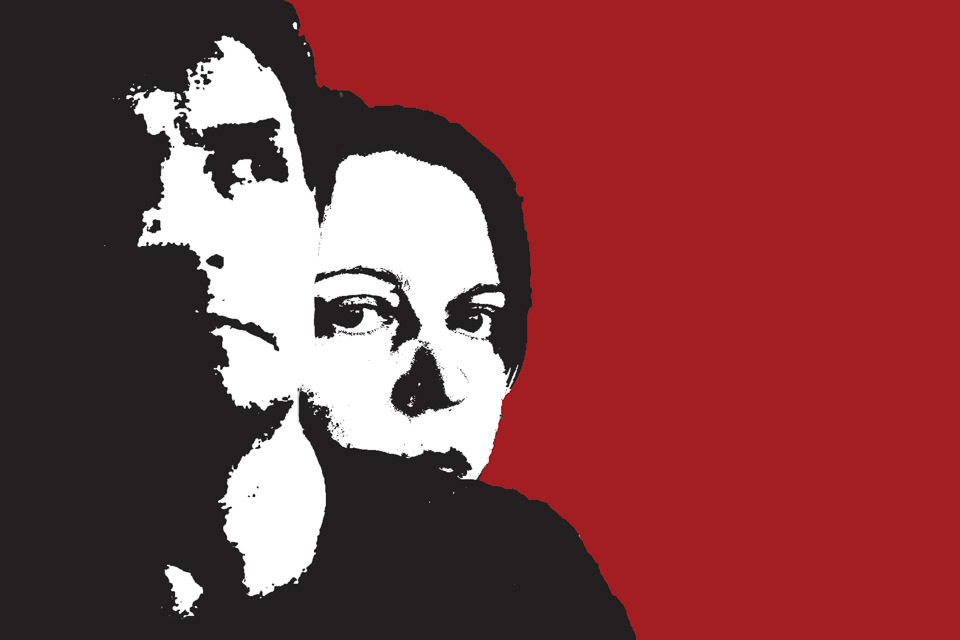 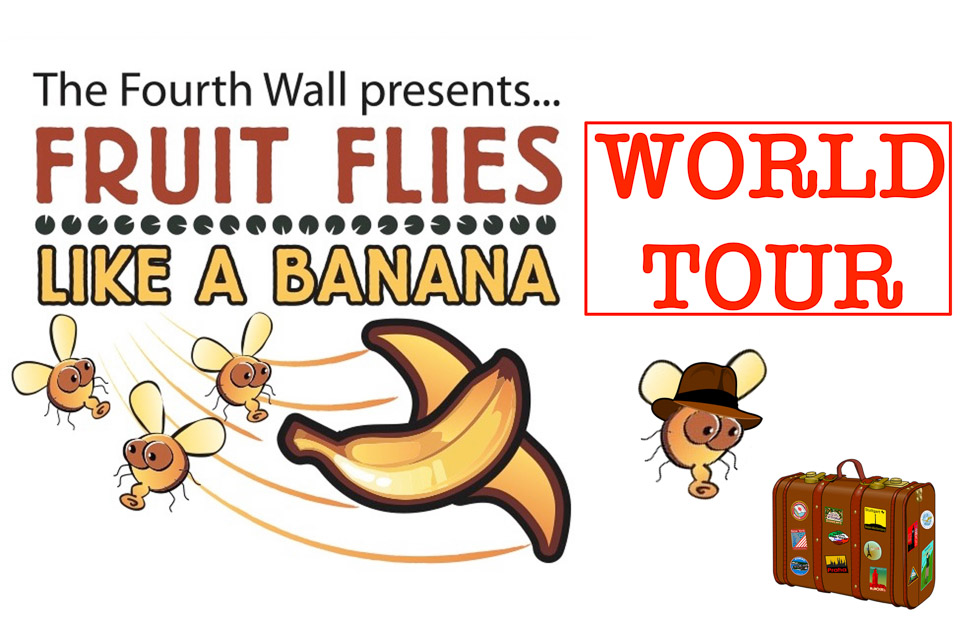 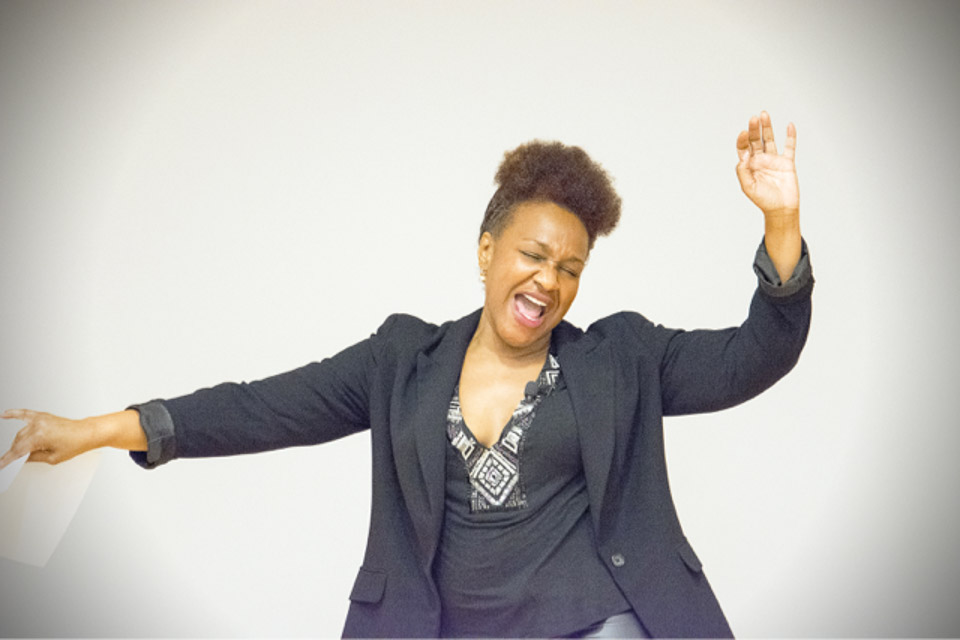 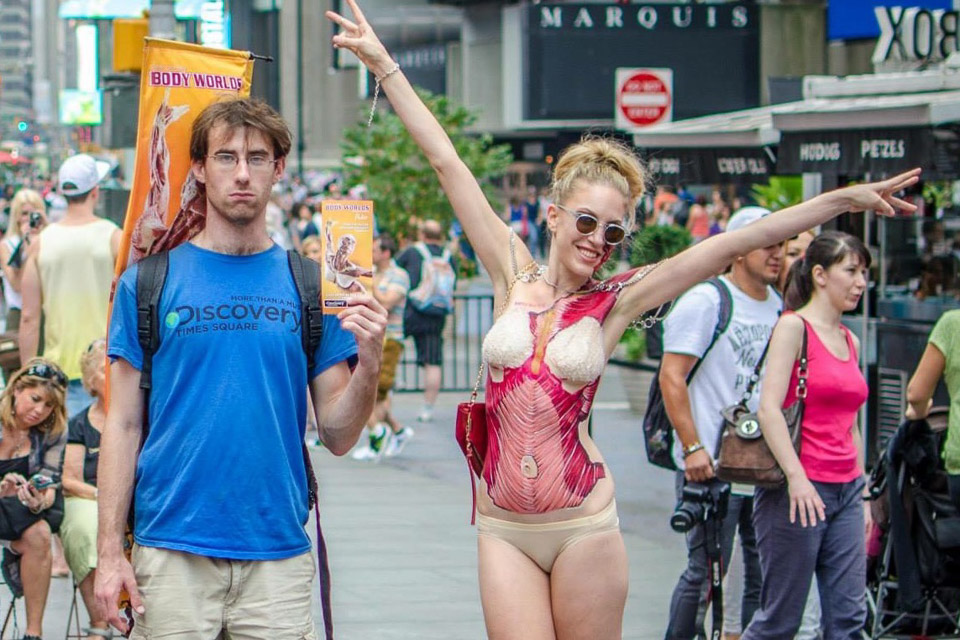