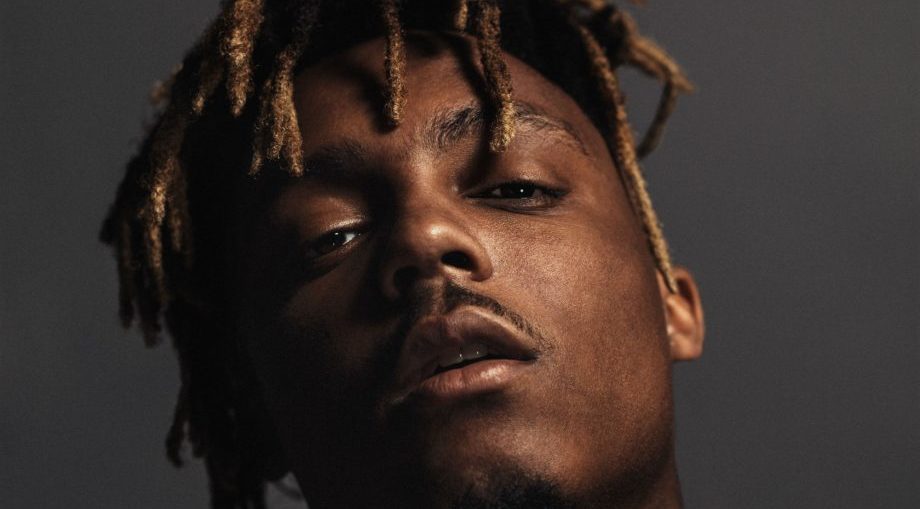 The Armory is the pinnacle of rap performance and open venues in Minneapolis. As such, it plays home to gigs such as Juice WRLD’s Death Race for Love tour (after his recent, eponymous album), which landed at the Armory on Saturday.

Hours before the doors opened, fans were lining up around the block. Clearly, this show was a must-see for many local hip-hop fans. When Juice WRLD finally took the stage, accompanied by Ski Mask the Slump God and Yung Bans, it was in front of an energetic, sold-out crowd. The performance did not disappoint.

This tour was sponsored by Lyrical Lemonade, which is considered by some to be the premier music-video directing organization on Youtube and other social media platforms. As a result, a Lyrical Lemonade All-Star artist opens each performance on the tour. In Minneapolis, this was the 20-year-old St. Louis rapper Yung Bans, known mainly for his tracks “Ridin” and “Lonely”. Running on stage, Bans took the crowd by surprise with his vibrant sound and abundance of hits.

The result? While many people were still trickling in, the venue broke out into chaos and mosh pit frenzy. Bans stoked the jumpy crowd, even showing off his impressive and (underrated) vocals. Yung Bans was definitely a “man of the people”; after leaving the stage, he headed straight for the merchandise stand in the back, interacting with the fans there.

To the amazement of the crowd, Juice WRLD began performing even before his main opening act, Ski Mask the Slump God. Juice began with some major hits off of Deathrace for Love, including fan favorites “Make Believe” and “Empty.” Alongside original visuals playing on the screen behind him, Juice’s set was an all-encapsulating experience with experimental pyrotechnics and stirring choreography.

After running through several songs from the newest project, Juice was joined on stage by colleague and close friend, Ski Mask, for their collaboration “Nuketown”, off Ski’s album Stokely. In a recent interview, Ski proclaimed that the main purpose for that song was for performances like this one. As seen on Saturday  night in the Armory, it worked: groups of fans erupted, swaying from one side of the large open theater to the other. The two continued to perform together for nearly an hour, during which Juice ran through almost all of his recent hits from Deathrace and his debut project, Goodbye & Good Riddance. Ski also gave a tribute of appreciation to his late best friend and collaborator, XXXTentacion.

The superstars left the Minneapolis crowd exhilarated, optimistic and – more than anything – well satisfied.