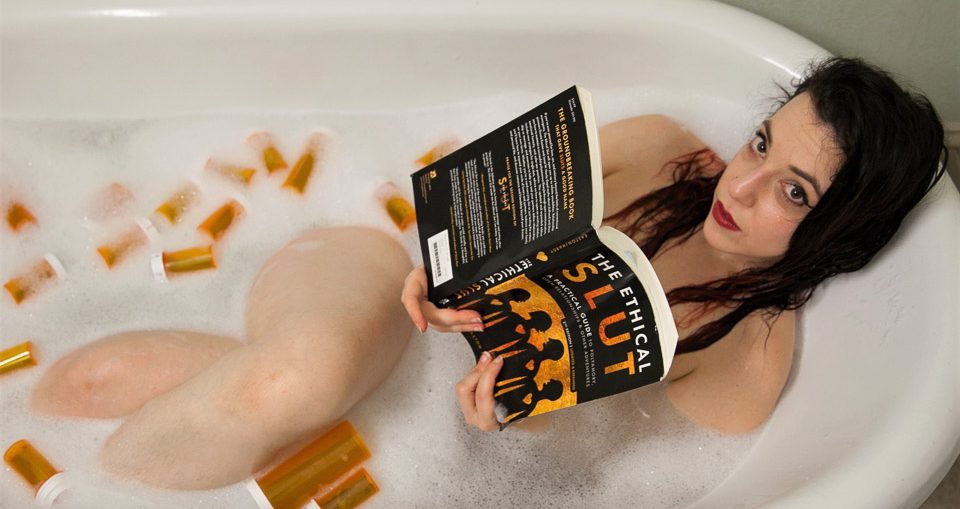 Here’s a game to play: how many Fringe titles can you fit into a sentence that still kind of makes sense? A Bollywood Twistery Facility Denial of Service Good Friday caused A Dream Deferred to Blackout Improv. Meanwhile, Couple Fight 3: Weddings! created First Year Queer Fool’s Paradise. Mayor Lear of Townsville thought about the Legend of the Storm and the Gravitational Collapse. Out of the Shadows jumped Patriot/Traitor Sisyphus and Ronald Reagan: Time Traveler. The Heartless Death in Yosemite by Sisyphus led to a cancellation of the Jefferson Township Sparkling Junior Talent Pageant due to receipt of a Manifesto. Stranger-er Things had happened, but after The Tragedy of Obi-Wan, no wanted to be Waiting for Gygax for a Motivational Power Hour.

Feeling a bit lost? Try 3-minute excerpts of each of these 30 shows at the 2017 Minnesota Fringe Festival’s second official preview. This preview (suggested donation: $4) takes place at the University of Minnesota–Twin Cities’ Rarig Center Stoll Thrust Stage in Minneapolis on Monday, July 24 at 7:30 PM.