You are here
Home > Arts > Fringe File 2017, #7: Every Video from the First Official Fringe Preview 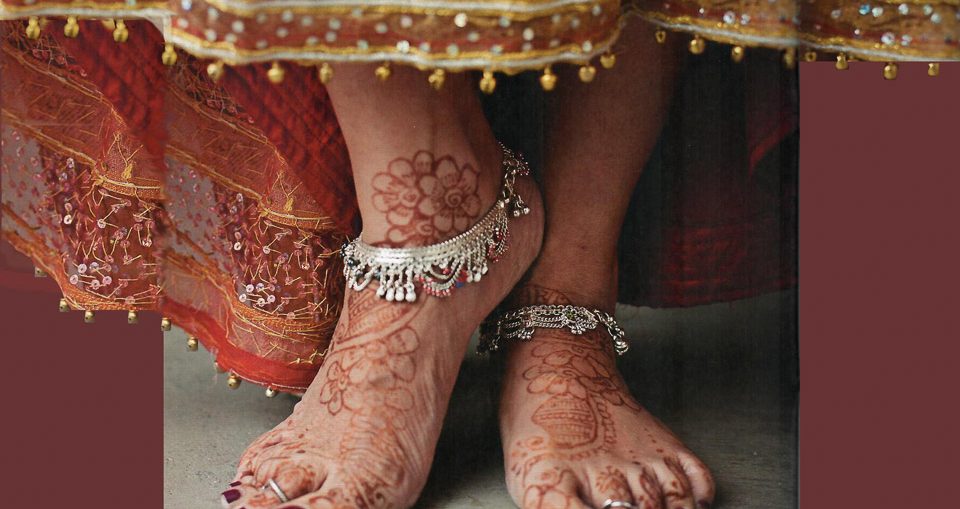 Did you miss the live preview of the Minnesota Fringe on Monday? Never fear: videos of each show preview (minus any last-minute cancellations and shows with Actor’s Equity members) are now online. Here they are for your convenient viewing pleasure, presented in the order in which they were performed. Highlights include a Bollywood musical, a kidnapping, dinosaurs, mysteries, large on-stage fights, and more.

Playwrights on a Train, presented by TROMPE L’OEIL

On the Exhale, presented by Market Garden Theatre

The Perils of Steve, presented by SaMi Productions

The Wright Stuff, or You’ll Believe They Can Fly!, presented by Outlandish Productions

William & Mary: The Way Out Experiment, presented by Surprise Me! Productions

Knifeslingin’!, presented by The Theatre Cosmic

The Murmur of Murder, presented by Swing and a Miss

The Buttslasher, presented by New Endeavors

Queen of Delicious Animals, presented by The Rachel Teagle Effect

The Second Banana Revolt!, presented by Far From The Tree