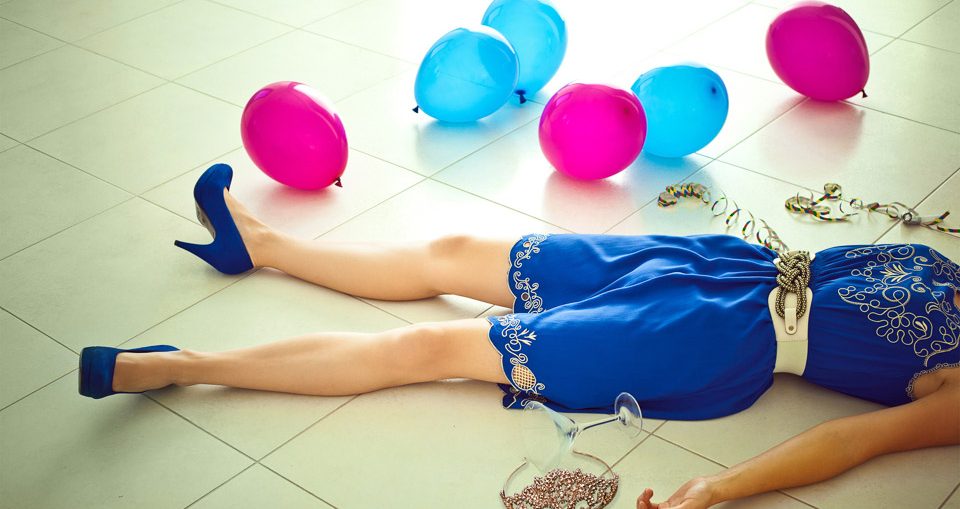 One of the first things that our staff do when covering Fringe is to read through every show description. Counting cancellations, that’s 192 or so to date for 2017! Here are some of incredibly outlandish shows that we want to see:

Old-time radio is lots of fun. It also has no need to be made visual and put on stage, which is why doing radio plays for Fringe is ridiculous. Ghoulish Delights turns this on its head, with a twist of humor, following up on last year’s award-winning performance.

Every year, we read the Couple Fight show description and think, “This is going to be wonderful or terrible.” Then we get blown out of the water by the previews, which illustrate that those aren’t mutually exclusive (also, we hope to never have another one of these ridiculous fights ourselves).

Ah, youth talent competitions. Exactly what you should be hung up on about 20-something years later – and, it turns out, a really great setup for characters who have been trained to be larger than life and melodramatic. Small surprised that they are so obsessed with their past that they have no choice but to sing about it…

Coming out of the closet sometimes feels like getting thrown to a pack of wolves, but in this case they’re dinosaurs. The Avengers battle their own prejudices and self-realizations as they fight dinosaurs.

There are some types of excess that only musicals can do, and at which Bollywood musicals particularly excel. Weddings and courtships are two others. Here’s a show with all of them! Come and count the tropes!