You are here
Home > Arts > Before the Mermaid, a Papagena 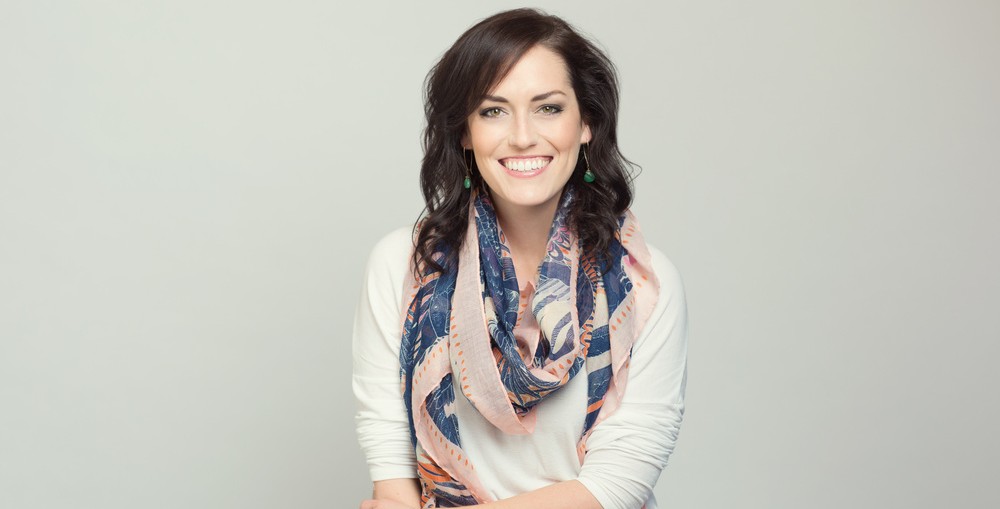 One of the attractions of live theatre is the near-infinite list of what can go wrong during a performance and the special delight taken in seeing what the cast does in response. Last year, a backdrop tumbled to the floor in the middle of “On This Night of A Thousand Stars” when Evita opened at the Orpheum, setting off hundreds of hushed whispers and shared glances. During NBC’s Peter Pan Live, Wendy (Allison Williams) almost crashed into the wall due to some issues with the wire work. Although stage managers generally prefer performances to be more mundane, this kind of development tends to excite the audience.

A different set of rules come into play when a performer falls sick before a performance. The 1840 premiere of Donizetti’s opera La fille du régiment was delayed by two weeks due to the illness of its star soprano; in those days of repertory theatre, the opera company simply shrugged its collective shoulders and put on a different piece. (Top divas also had a bit more sway in negotiating their contracts back then, with some leading ladies claiming the exclusive right to play a role for the first set of performances.) Now, in an era of shorter and very fixed seasons, an opera company with a sick singer will look first to the understudy to step in. But what happens when the understudy is unavailable or indisposed?

This double whammy is exactly the predicament that Dale Johnson of Minnesota Opera found himself in last week when his Papagena (soprano Tracey Engleman) fell sick in the middle of tech week. What’s more, MN Opera’s production of The Magic Flute was far from a traditional staging, involving harnesses, digital projections, and machinery that would require most performers significant time to acclimate to. Johnson picked up his phone to call soprano Bergen Baker.

“When thinking about a substitute,” Johnson said. “I always take [into account] the difficulty of the role. Then, ‘Can I find someone at short notice?'” Knowing the score wasn’t an issue – Baker had sung the music for the part earlier in the year, as part of the company’s Seven Days of Opera promotion. Neither was knowing how the production worked – Baker, a freelance singer based in the Twin Cities, had joined the company two seasons prior for the inaugural outing of this Magic Flute, as the Second Lady. (She also sang Mercédès in last season’s Carmen, and returns as the Second Wood Sprite in Rusalka in January.) Nor was her voice: Bergen Baker’s warm soprano is melodious, clear, and richly expressive.

There was just one problem point: Baker was already engaged by 7th House Theater for The Great Work, a new musical being developed for a December premiere at the Guthrie and in the middle of rehearsals. Fortunately, that opening night was a little more comfortably away. “The Guthrie graciously released Bergen from a rehearsal,” Johnson said. “So that she could slip into the final run-through before the opera. She was rehearsed and ready to go.”

Once the technical and dress rehearsals were complete, it was time for some stock-taking. Tracey Engelman was recovering, but with a week-and-a-half run ahead, her colleagues urged her to take the time to recuperate fully. Live opera, after all, doesn’t have microphones to turn up when a voice is under the weather. “At that point,” Johnson said, “We asked Bergen to sing the role on opening night. And it was a great success.” Unlike Donizetti’s opening night, this show would go on as scheduled.

Tracey Engelman reassumed the role of Papagena for the second public performance of The Magic Flute.