You are here
Home > Arts > DanceBrazil out, Ballet Hispanico in at Ordway 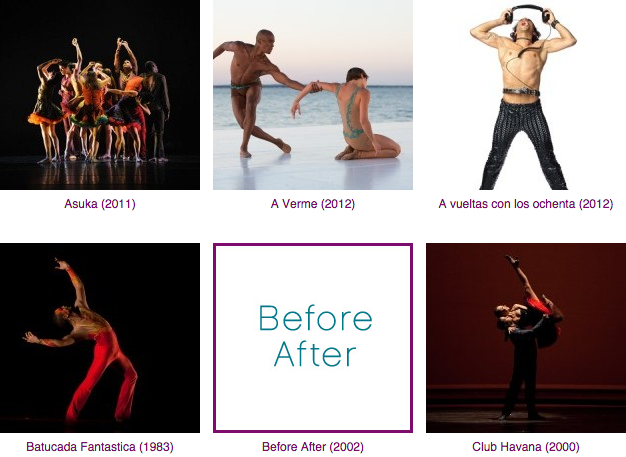 Not every relationship’s prepared to survive the Minnesota winter. As wet snow hit the pavement in the Twin Cities, the Ordway Center for the Performing Arts announced today that DanceBrazil will no longer be hitting its halls on January 14. The NYC-based dance company has quietly cancelled its U.S. tour, depriving St. Paul of a Capoeira kickboxing infusion and the company’s dancers of a potential polar vortex encounter the likes of which they’d not soon forget. To quote Howard Mohr, “That’s different.”

The Ordway, being a resilient institution, has not withdrawn into its new Concert Hall room after the frigid breakup; according to the Ordway’s PR Coordinator Grace Solfest, she has already taken up with Ballet Hispanico, another dance company based in the Big Apple. Unconfirmed rumors stated that the two had met during BH’s samba escapades at the historic Apollo Theater in New York on Nov. 20, and that the Ordway was attracted to BH’s efforts to make dance affordable to the economically marginalized. Now, the two are reportedly quite taken with each other and made plans together for the new year.

Although the Ordway’s family and friends have been supportive thus far, one friend who declined to be named stated, “These December rebound relationships are fun while they last, but never work in the long term. By February, I expect Ordway will be seeing some handsome chorus guy or something. Not that there’s anything wrong with that.”

At press time, pictures of DanceBrazil were still decorating the Ordway’s bedroom.

Ballet Hispanico performs at the Ordway on Thursday, January 14, at 7:30 PM.