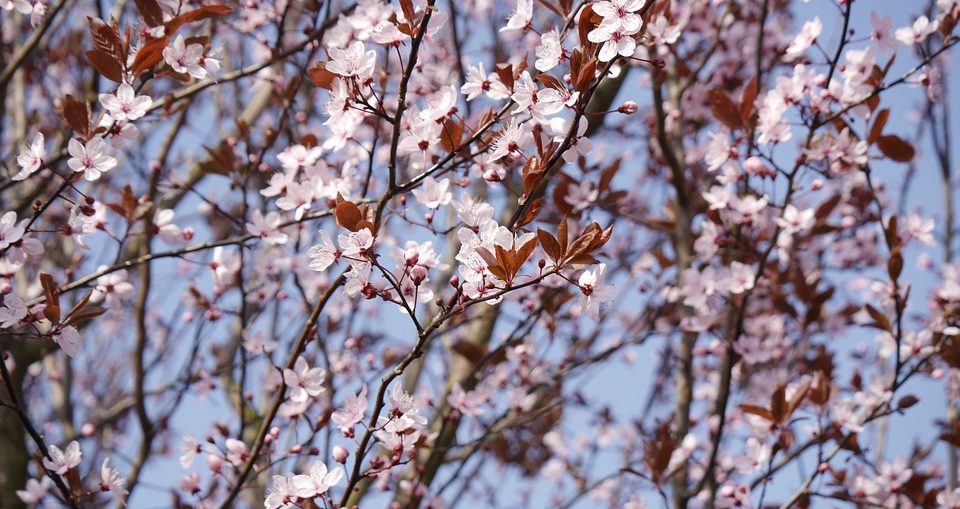 It’s been a very busy month since March 18, when Skylark Opera abruptly cancelled its planned 36th season. That season, originally scheduled for June 2016, would have brought the musical theatre works of Comden & Green and Noël Coward to the E.M. Pearson Theatre. The unexpected announcement sent shockwaves through the Twin Cities opera and theatre communities – and sent a large number of singers heading over to Minnesota Playlist with an unexpectedly open spring schedule. Today, the company announced the hiring of Robert Neu as Interim Artistic Director – a welcome step towards raising the curtain on a revitalized company.

Upon arriving at Skylark in December 2015, Managing Director Heather Brands conducted a financial audit and analysis of the company’s finances. The financial papers were in good order – “Unusually so, for a mostly volunteer-run organization,” Brands said in a March interview, but there were several troubling aspects of the larger financial picture. Small but consistent financial deficits had undermined the company’s cash reserves over the years, and when looking at the actual cash flow – what money came in when – things looked far more risky than the annual Form 990 filings revealed.

Another risk factor with proceeding with the 36th season as scheduled was the recurring uncertainty of grant funding: Many national, state, and local grant organizations do not announce awards until the spring, and past receipt is no guarantee of future awards. In the end, Brands said, “It was too risky to enter into the season… We just did not feel responsible with moving forward.”

The extent of Skylark’s current financial challenges surprised many supporters – after all, just two years ago, the company completely sold out its run of Candide, and last year’s critically acclaimed La Rondine sold strongly. Opera, however, is an artistic endeavor for which ticket sales normally cover only a small portion of costs; corporate sponsorships, fundraising, and winning grants are all essential parts of balancing the books.

The response from Skylark supporters, although bittersweet on social media, has been strong – almost immediately after the March 18 announcement, several donors began stepping forward to pledge covering selected costs, including covering Skylark’s rent in St. Paul’s Landmark Center. Now, after 4 weeks of mobilizing supporters, there are still many questions to answer and books to balance – but the support has been sufficient to bring Robert Neu as Interim Artistic Director to help lead the company’s artistic reinvention, wherever that should lead.

Neu is no stranger to Skylark’s audiences and stakeholders, having directed 8 shows for the company over the last decade – including the 2014 sold-out run of Candide.  A nationally prominent director, he is also strongly rooted in the Twin Cities, with directing credits include work with Bloomington Civic Theater, Chameleon Theater, Lyric Opera of the North, the Minneapolis Fringe Festival, the Minnesota Orchestra, and Phipps Center for the Arts, to name just a few. As the company continues to mobilize its stakeholders to revisit its artistic identity and invigorate its fundraising, Neu’s connections should be invaluable.