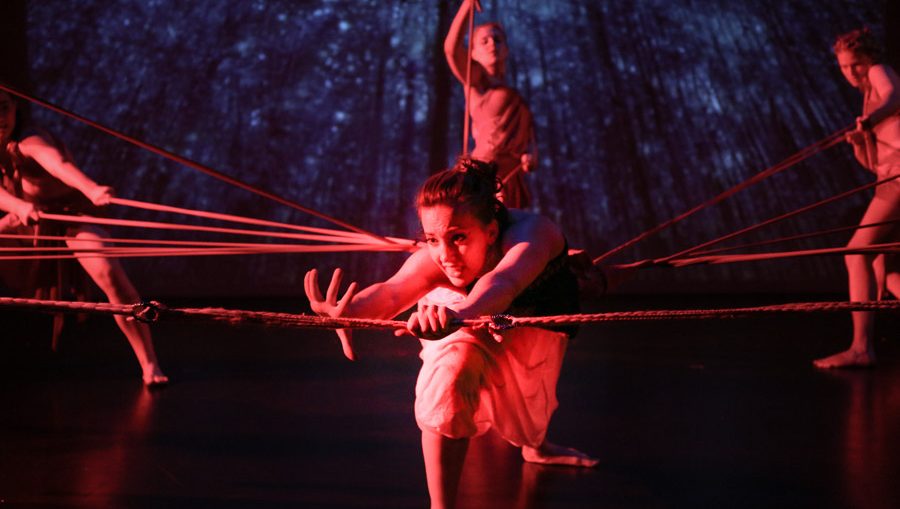 Note: This story has been updated to correct some inaccurate information. It originally stated that the MN Fringe Festival Ultrapassers Emeriti Facebook group was founded in response to the discontinuation of the Ultrapass; this group was renamed in response to this event, but existed prior.

The numbers are in for the 2016 Minnesota Fringe. The festival, which ran for 11 days and wrapped up Sunday evening, featured 168 shows and 869 performances and put 47,882 butts in seats (so to speak). Although this attendance was some 5% less than last year’s (174 shows, 909 performances, 50,338), it was a Fringe personal record for most attendance when scheduled head-to-head with the Summer Olympics.

One of the more interesting aspects of this year’s festival was the move from a mixed single-admission ticket and pass model to an all-you-can-eat daily passes system. Under the new admissions model, festival attendees purchased unlimited admission-wristbands for each day of the festival that they attended, with show reservations available for an added $3.75 each. This move, which the Fringe Festival’s Executive Director Jeff Larson described in an October interview as an experiment in trying to boost the average show attendance, had no clear impact in the butts-in-seats department: ignoring all other factors, the 2015 Fringe Festival averaged 55.4 attendees per performance, while the 2016 Fringe Festival averaged 55.1 – a statistically insignificant difference.

In a press release, Jeff Larson described the move to daily passes as “an enormous thing…[marking] a shift in audience behavior…audiences taking more chances and being more adventurous.” Although the presence of the Olympics makes direct comparisons difficult, it is clear that the move hasn’t notably hurt sales.

In terms of audience response to the wristbands, the change went fairly smoothly; Fringe staff and volunteers interviewed during the festival noted a few rough patches but no major problems after explaining the new system to attendees (the odd irate purchaser notwithstanding). More upset than the general public were past buyers of the Fringe Festival UltraPass – a discontinued, unlimited admission pass that many purchasers used their vacation days to see as many shows as humanly possible over the course of the festival. (In previous years, UltraPass holders were also considered one of the most informed sources on what to see each year; this year, without their visible colored passes, they were not quite so easy to identify in a crowd.)

The overall box office gross for the 2016 Fringe Festival was not available at press time. In 2015, the Fringe Festival generated $411,799, of which approximately 70% was paid directly to Fringe artists.

2. Ball: A Musical Tribute To My Lost Testicle presented by The Catalysts

5. In The Time of Spies presented by Ferrari McSpeedy Theatrical Productions

6. Fruit Flies Like a Banana: Alphabetical Disorder presented by The Fourth Wall

2. Twice presented by Its Time Productions

3. You Suck. presented by Tinker-2-Evers-2-Chance

4. Ball: A Musical Tribute To My Lost Testicle presented by The Catalysts

5. H.P. Lovecraft’s The Rats in the Walls presented by Ghoulish Delights