You are here
Home > Arts > Fringe File, #9: Every Video from the Second Official Fringe Preview 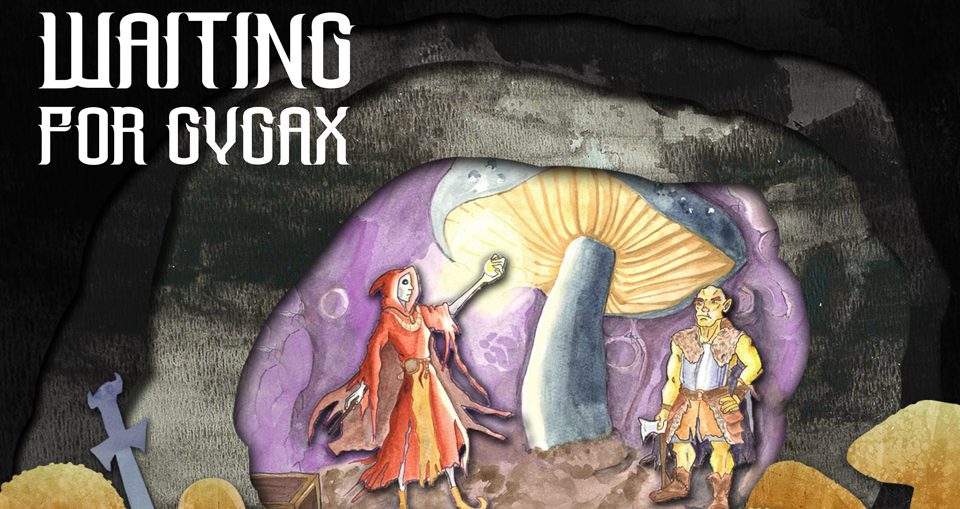 An illustration for Waiting for Gygax, a Dungeons & Dragons-themed parody of Waiting for Godot staged by Hot Chocolate Media.

Did you miss the second live preview of the Minnesota Fringe on Monday? Never fear: videos of each show preview (minus any last-minute cancellations and previews with Actor’s Equity members) are now online. Here they are for your convenient viewing pleasure, in all their couple-fighting, Bollywood dancing, Star Wars-riffing, time-traveling glory:

The Pursuit of Awesome, presented by Northstarter Productions

Patriot/Traitor, presented by Society for the Preservation of Gravity

Your Motivational Power Hour!, presented by Change! Your! Life! Productions

Denial of Service, presented by Savaali

The Tragedy of Obi-Wan Kenobi, presented by Headcanon

The Legend of the Storm and I, presented by R. R. Ronson