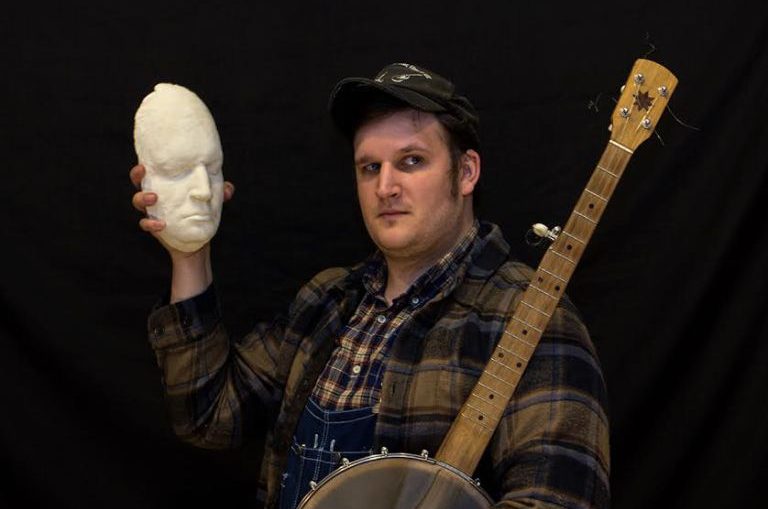 Singer, banjoist, and guitarist Willi Carlisle in There Ain’t No More.

The Minnesota Fringe Festival, the largest theatre festival in the state, opened yesterday with 62 performances at venues across Minneapolis. Before the festival officially opened, a packed crowd assembled at Mixed Blood on Wednesday to view the Touring Artists Showcase, a first glimpse at performers from out of town. Some of the out-of-town shows to watch include the folk operetta There Ain’t No More!, Subpar Heroes, Not Quite/Asian American by Law, Asian Woman by Desire, and Bear Eats Bear. Here are the video previews from Wednesday’s event:

PHD (Po H# on Dope) to Ph.D.: How Education Saved My Life, By Give Us Free Records, LLC