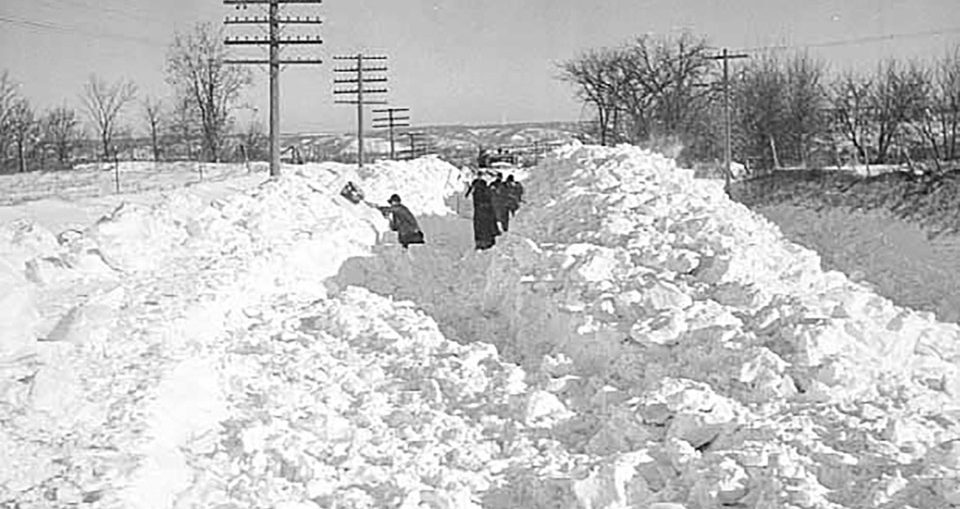 A promotional image for R. R. Ronson’s The Legend of the Storm and I.

An update of a century-old play by Pendleton King, this intimate person drama is an engrossing theatre production about drug addiction and the toll that it takes on a relationship. Ernest Briggs’s direction shines, and the often weighty narrative is carried brilliantly in the striking performances by Joann Oudekerk and Richard Woods. 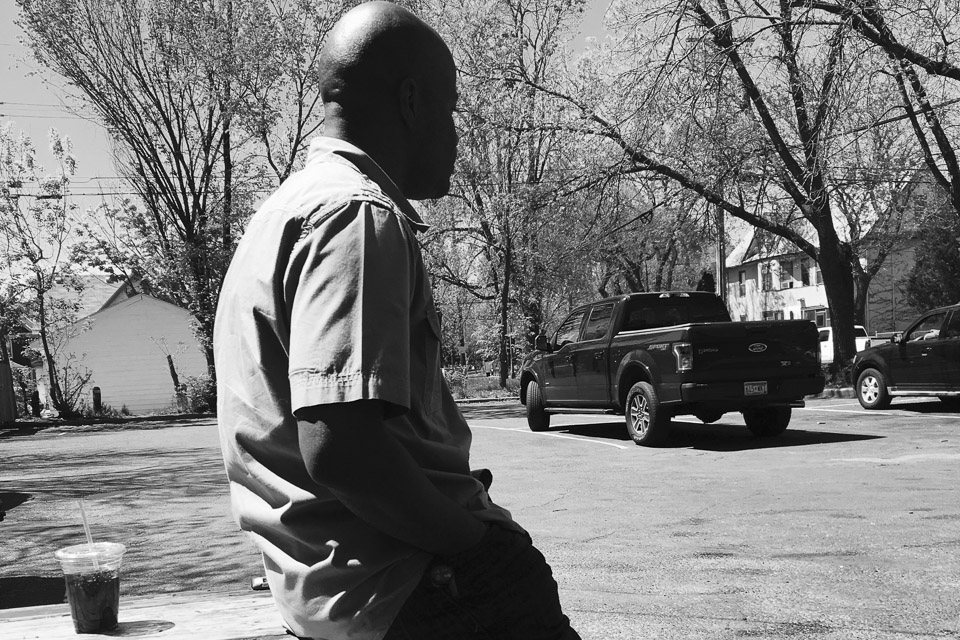 This clunky musical is equal parts paean to the late Senator Paul Wellstone, ode to Hillary Clinton, and political sermon. These are not necessarily bad things, but the script is clunky and the songs go on too long, are highly repetitive in melody and texture, and are generally lacking in sparkle. Familiar political figures are almost unrecognizable in this performance, but worse there’s no real feeling of dramatic tension. The exception to this is the musical finale, which is far and away the best, most polished, and most interesting part of the script and score. 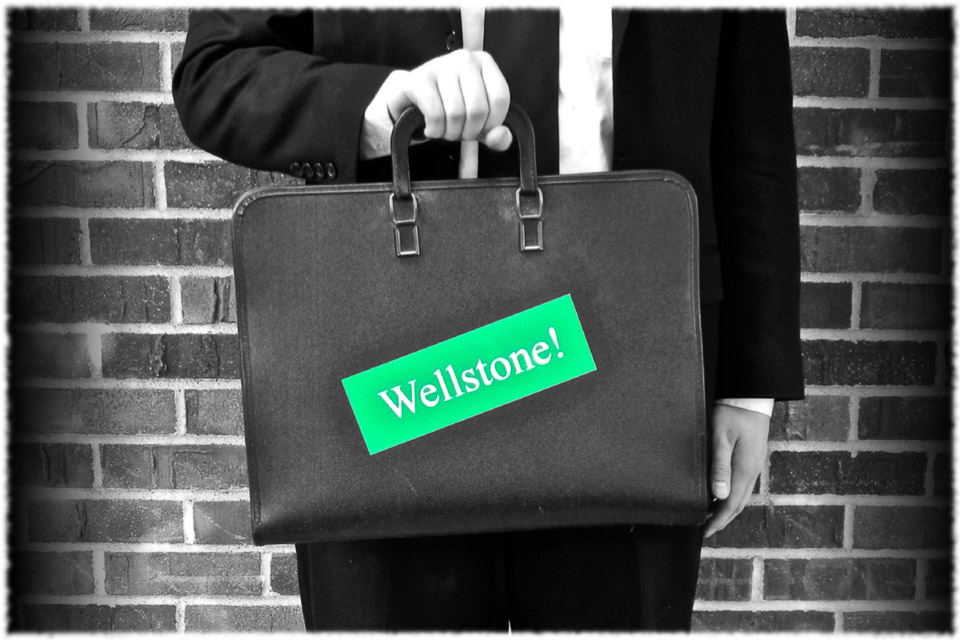 The Legend of the Storm and I (R. R. Ronson)

Listen to him speak for two minutes and there’s no doubt that RRR has his storytelling voice down pat. Intimately and simply presented, this show is a mix of national history, family lore, and stringing the viewer along. If you know about the storm in question, much of the surprise is gone – but it’s still quite engaging and makes a good break from heavier shows. 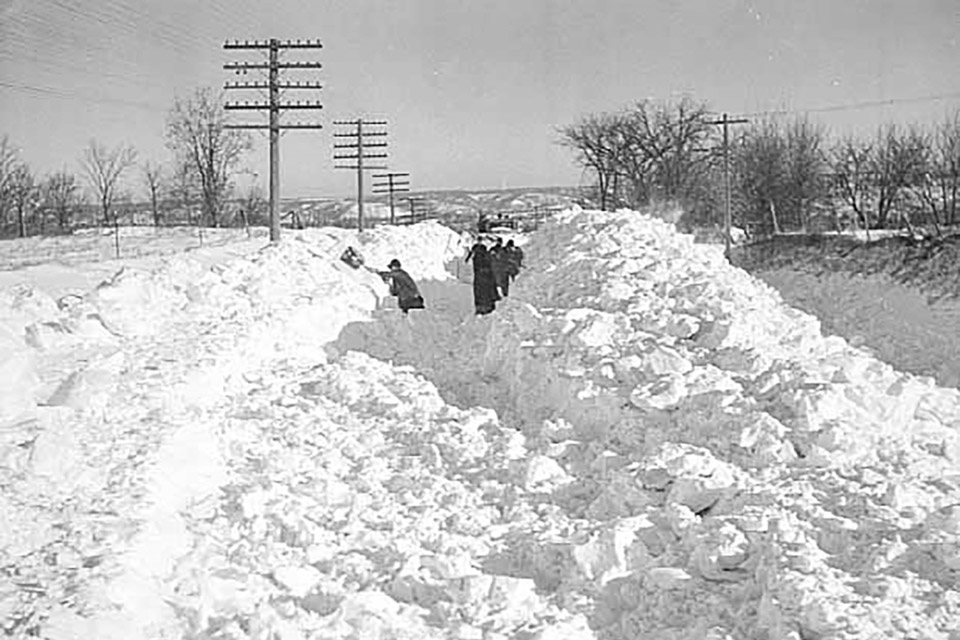 A chewed-over gumshoe tale that hits all the familiar film noir beats…and whacks you with more butt-related puns than you can shake a cheek at. For the first 15 minutes, it’s brilliant; for the middle half hour, it starts to run out its welcome, and in the final portion the derivativeness really shows. But it’s a show about butts getting slashed, so you probably knew it was going to get asinine going in, right? 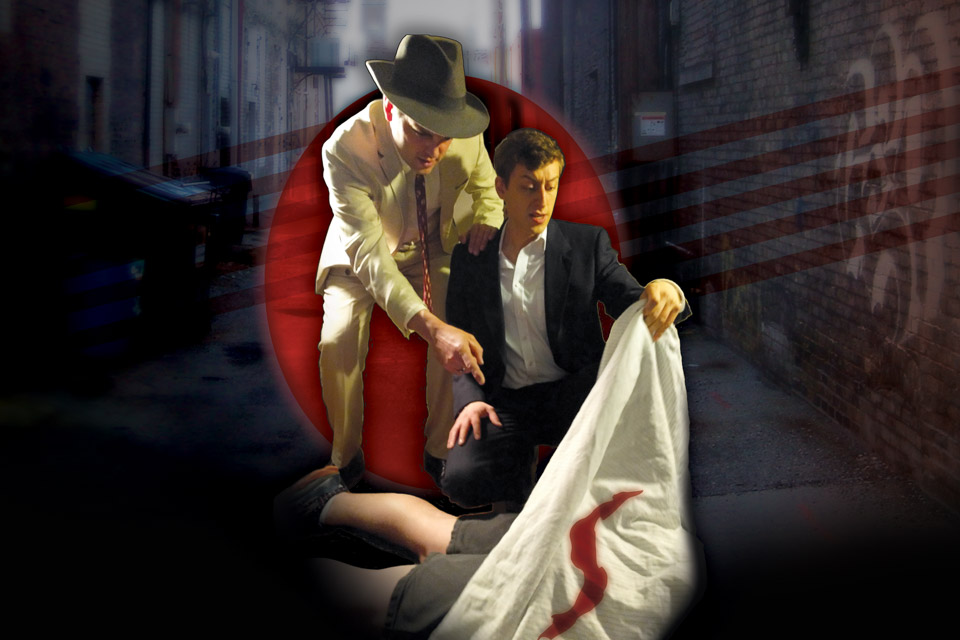 The Murmur of Murder (Swing and a Miss)

Another entry in the gumshoe/noir category, this piece turns the genre on its head, whacks it with a hammer, and runs off in the other direction. As it branches off from the starting scenario, the piece acquires something of an improv feel – but the interjections and interruptions of the main plot are so amusing that you don’t care. 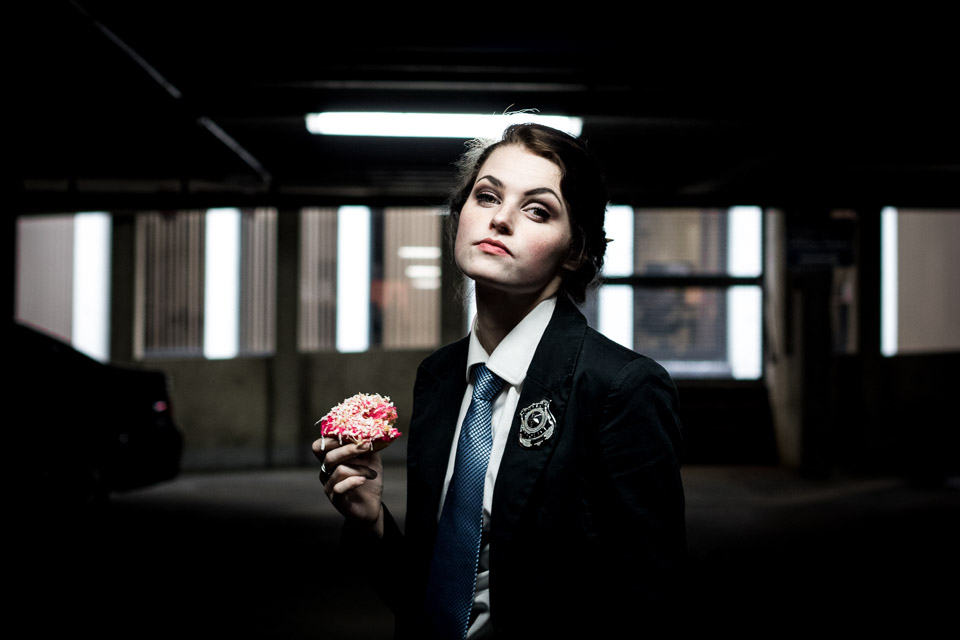