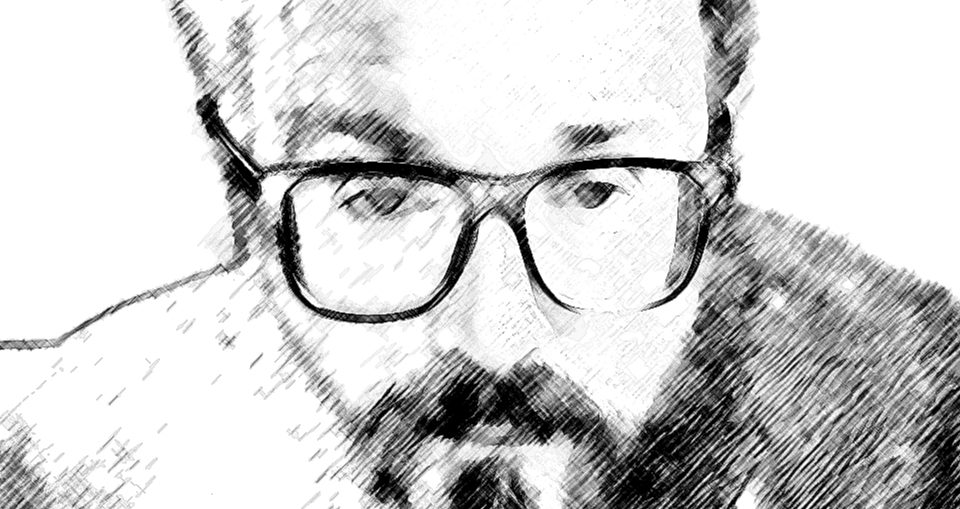 A digitally altered version of the show image for Sean Neely.

Arguably, the most controversial show in the 2017 Minnesota Fringe Festival is Sean Neely’s self-titled show Sean Neely. This show, presented as a true confession, makes digs at local theatre and Minnesotan culture and presents the performer as a man with a lifelong attraction to small children. Take note: the show doesn’t present the character as a pedophile – it presents the actor as a man with pedophilic desires.

Sean Neely has something of an enfant terrible reputation in local theatre, courtesy of his having played bait-and-switch games with numerous audiences in the past. A 2015 show presented him as a serial rapist preparing his next assault, while also fervently assuring the audience that it was one hundred percent true. This show, although arguably more accurately advertised, follows much the same conceit – the protagonist confesses to something terrible that will get him ostracized from society.

This is not the first Fringe show to play with the boundaries of truth and fiction, but Neely goes several extra miles to present his onstage persona as reality. He sits on a chair on a bare stage with no light cues, reading a seemingly autobiographical screed that sets up the “confession” – in this case, being attracted to 8-to-10-year-old boys. There are some comments about Western theatre being the opposite of honest and heartfelt, some tragic details, and a plea for destigmatizing pedophilic desires (although, the character hastens to point out, this is not the same thing as acting on them).

At the end of the evening, the play/performance Sean Neely is not actually very interesting. This is surprising with the hot-button topic, but after the social media firestorms that erupted…the actual performance is something of a let-down. While Neely goes to great lengths to blur the line between show and reality, his reputation as an unreliable narrator precedes him and undermines the suspension of disbelief and the strength of the “confession”. The result feels manufactured – and, in the end, undistinguished. At the reviewed performance, a small audience laughed at and applauded the digs at local theatre and Minnesota culture – but there are far more interesting things to see than this particular play.

Sean Neely is not the only show about pedophilia on the Twin Cities theatre calendar for 2017; the Jungle Theater’s upcoming production of The Nether also features the topic.