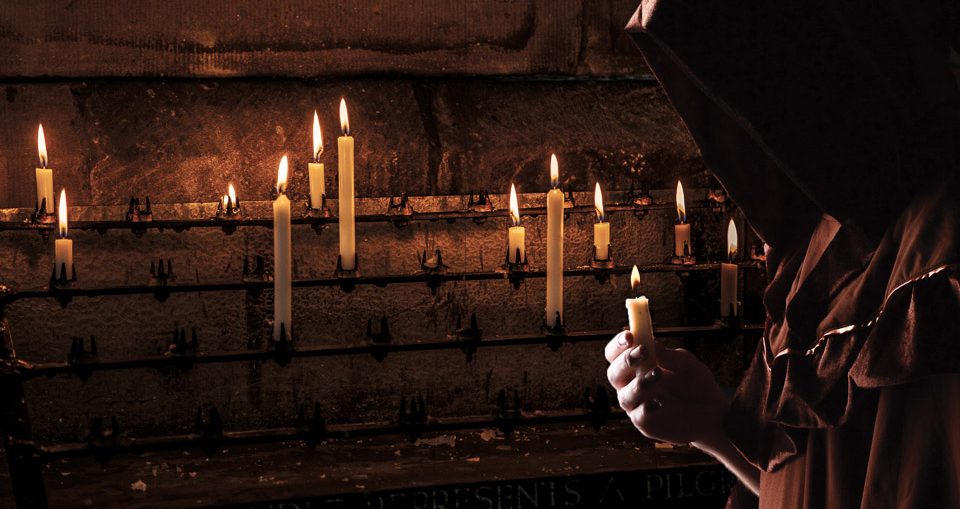 Although far from a world premiere, Rajiv Joseph’s Gruesome Playground Injuries feels fresh despite 6 years on the shelf. It has a talented cast of two playing quirky characters, an organizing schtick (the terrible injuries that people invite and inflict on themselves), and a dose of heartwarming sentiment to unite the laughs and drama. A piece that will leave you energized and renewed, provided that you’re not worried about codependency. 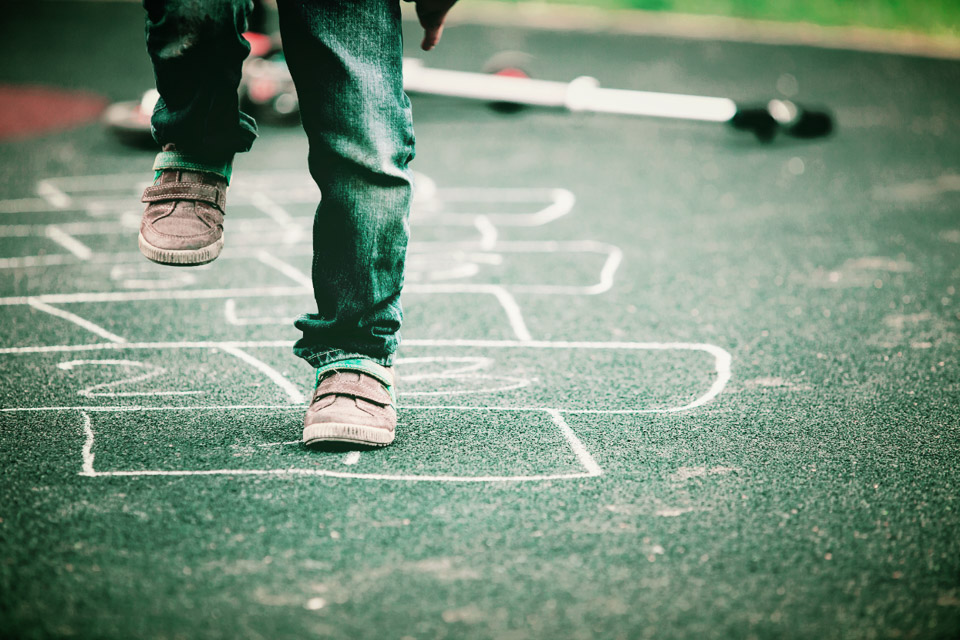 This first-time actor’s solo show is roughly hewn but compelling. A sci-fi lark, the show is less interested in conceits of the future and more about giving lessons on managing people – while also chasing them down in a starship (the protagonist’s a bounty hunter). It also has some unexpected touches, like a talking, sentient tree, and a set that will surprise you. 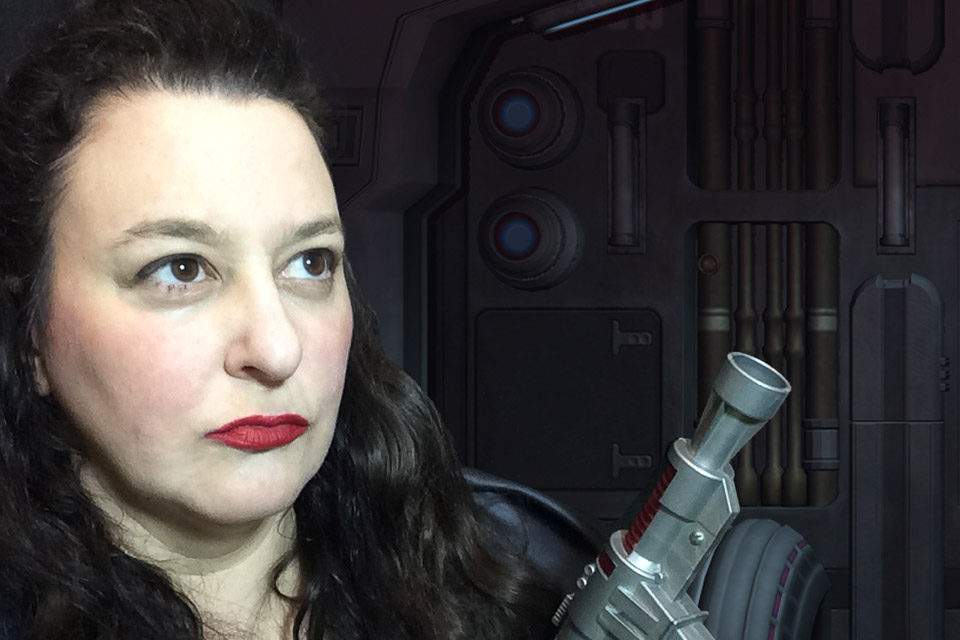 A late add to the festival, Chicago-based artist Hannah Starr leaped off the wait list and onto the Minnesota Fringe stage this Monday. With that kind of short start, you wonder what she would have done with more time, because this show is dynamite. The organizing conceit – a number of skits triggered by a mixtape that plays throughout – is novel and interesting, and the humor is effusive throughout. An engaging, character-driven solo show. 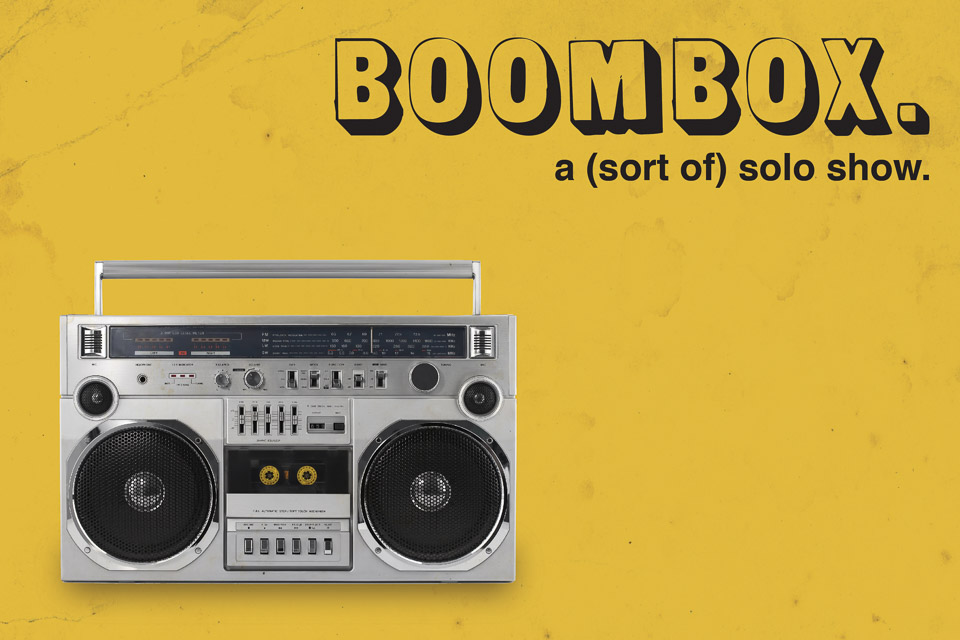 Out of the Shadows (Gabriel Mata/Movements 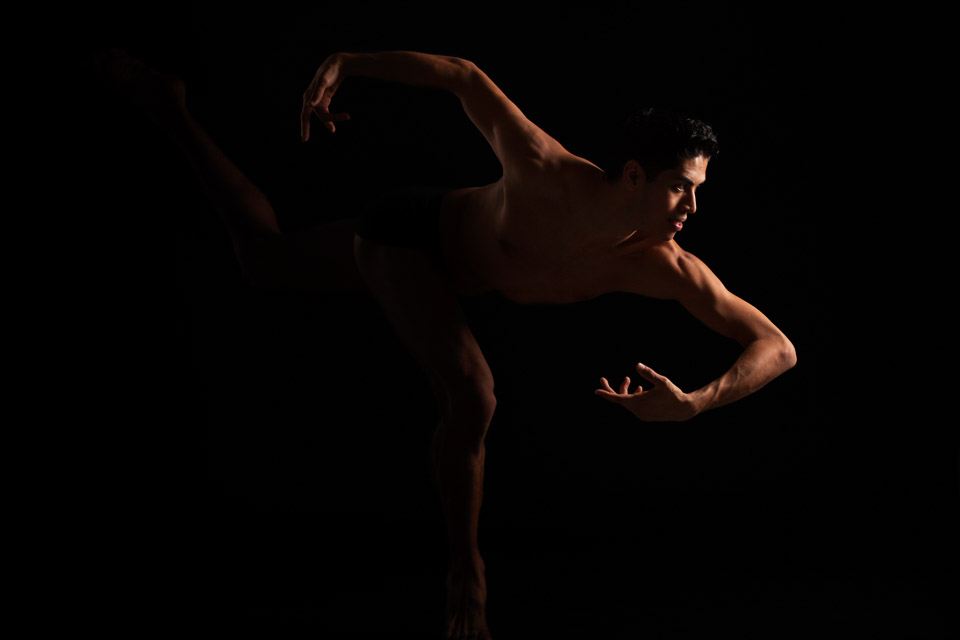 This show starts with an interesting conceit: reinterpreting medieval legends about a woman who impersonated a man and became the Pope as a transgender tale. Historical accuracy aside (this is a conflation of several legends, after all), the exploration is intriguing. The acting is engaging, particularly that of Kjertina Whiting as Pope Joan, and the script carries strongly. We await a full-length version of this play, as the story seems to beg for more. 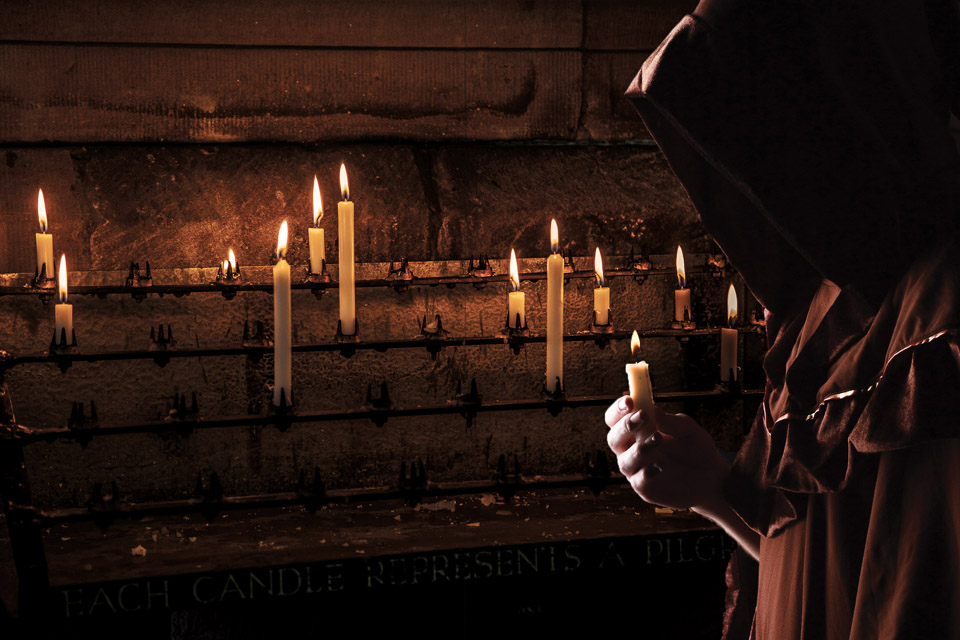