You usually don’t get a second chance to see a Fringe show. Usually. Normally, the festival closes, one or two remounts play at Bryant Lake Bowl, and maybe if you’re super lucky you could see the odd touring show on the road. That’s usually what happens.

There must be something in the air these days, because Fringe remounts are just busting out all over. Last fall, there were three: Really Spicy Opera’s A Pickle, The Winding Sheet Collective’s The Memory Box of the Sisters Fox, and Imagined Theatre’s Facility doing remounts. A Pickle even lured Angela Timberman away from her burgeoning directing career to do a second remount. Then, if you look at Park Square Theatre’s schedule for next season, you’ll notice some familiar more titles – the company’s hosting two expanded versions of bestselling shows of recent years: Shanan Custer and Carolyn Pool’s Sometimes There’s Wine and Devious Mechanics’ Jefferson Township Sparkling Junior Pageant coming to its stages. What’s going on here?

The answer to this is buttslashing, or more specifically the show The Buttslasher. This 2017 Minnesota Fringe show is coming back for more…well, you can probably guess what from the title. It’s a pun-filled/bun-filled, tongue-in-cheek slasher comedy that is, frankly, hilarious. It was one of several red-hot shows at the Ritz Studio, and missed the encore by just a few reserved seats when rain left late reservation holders stranded at the door. This time, New Endeavors is staging the show on the much larger Ritz Theater Mainstage, so overall you have a better chance of holding on to your butts.

What else should you see? Read on for the rest of my personal must-see show list. 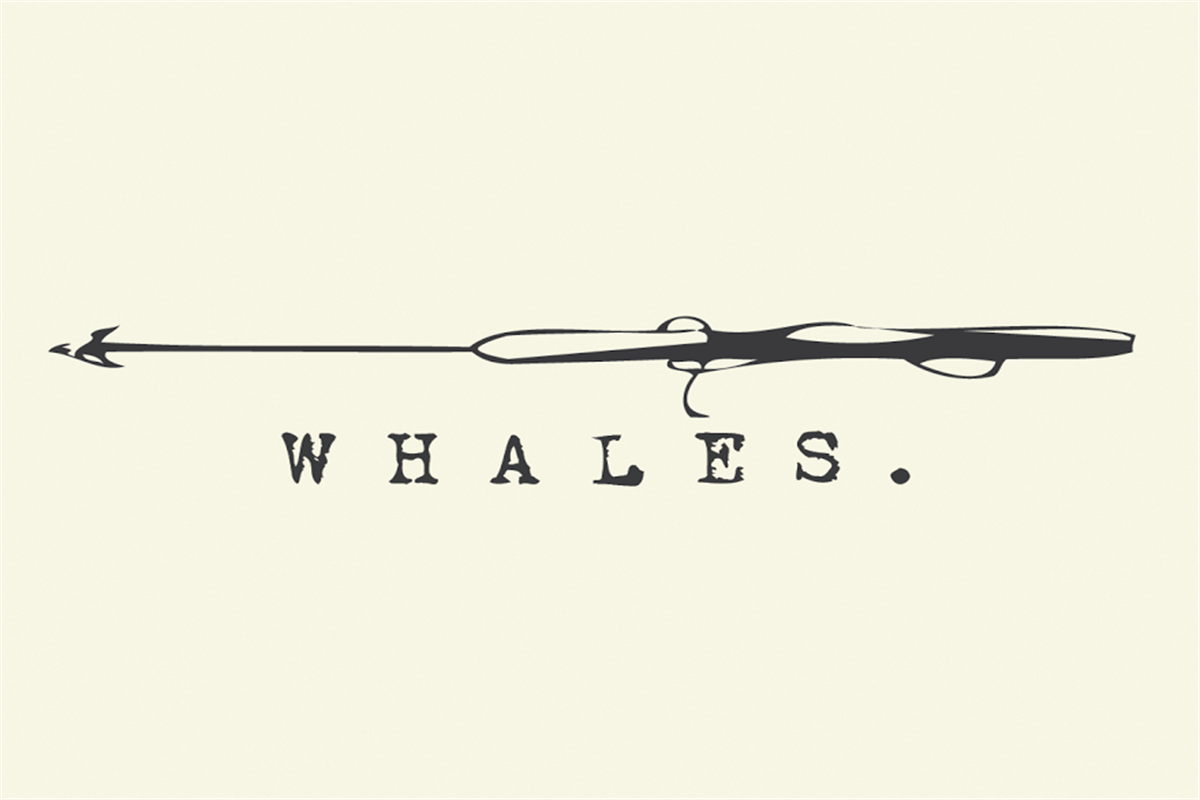 The creators of last year’s DUNGEON are back! This NYC-based theatre company’s work is trippy, hard to describe, and incredibly immersive Show Info 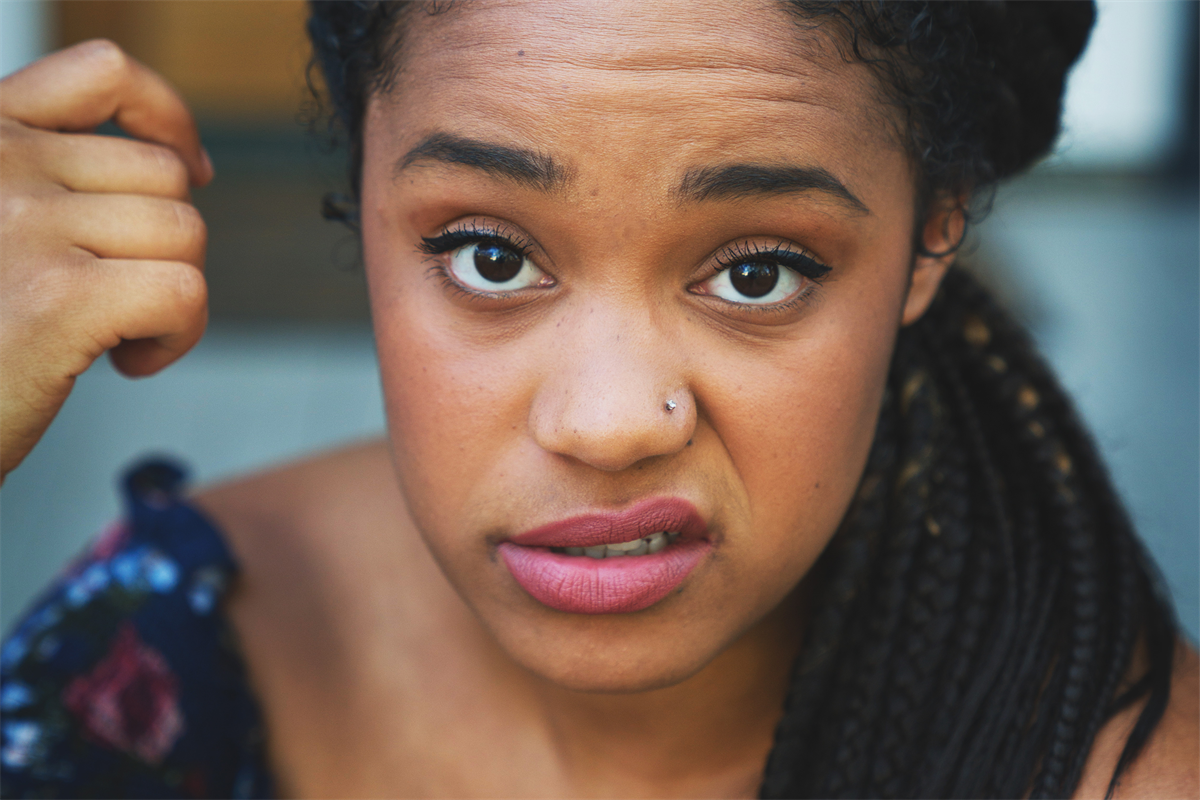 To say that a lot of musical theatre classics don’t hold up well in the sexism department is like saying that you breathe air. An all-female show that pokes fun at and satirizes our obsessions with these poorly aging classics? Sign me up! Show Info 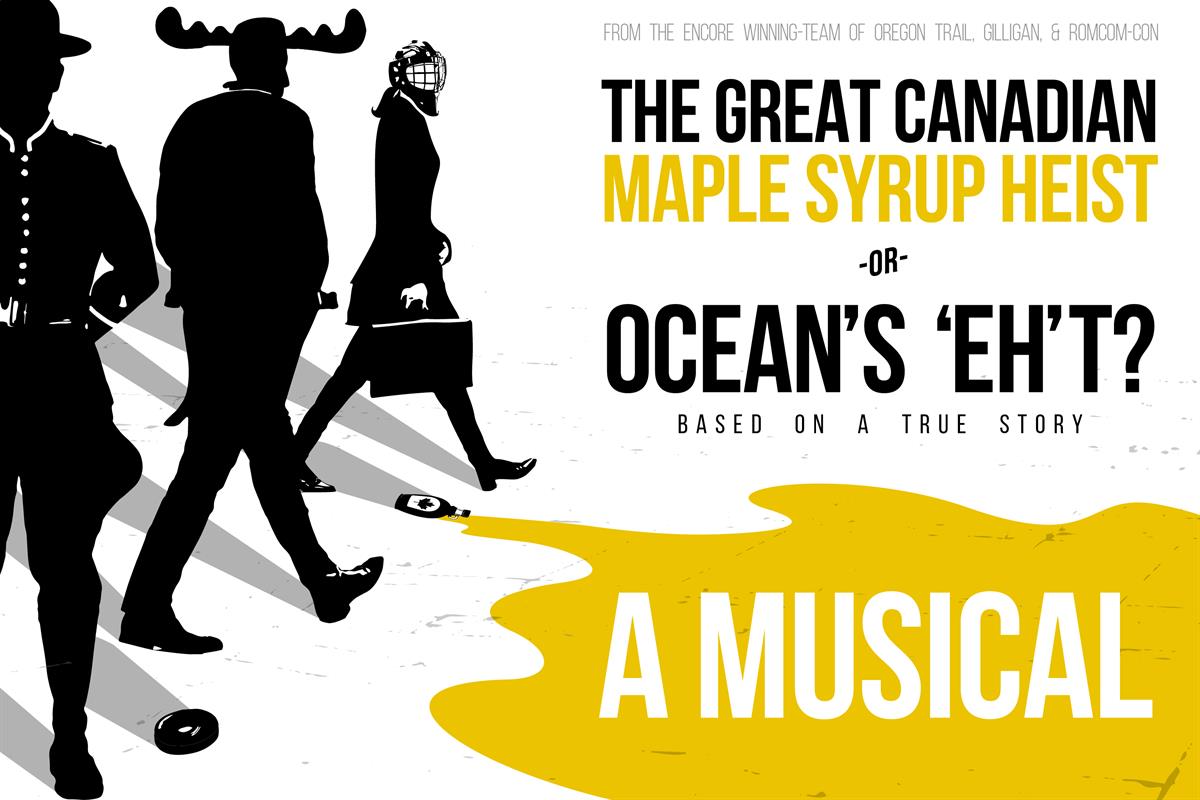 The creators of Oregon Trail: A Musical, Gilligan: A Tropical Musical, and RomCom-Con: A Meet Cute Musical are back. This time, it’s not dysentery or the Hamilton soundtrack that they’re parodying, it’s perhaps the sweetest crime of all time. Show Info 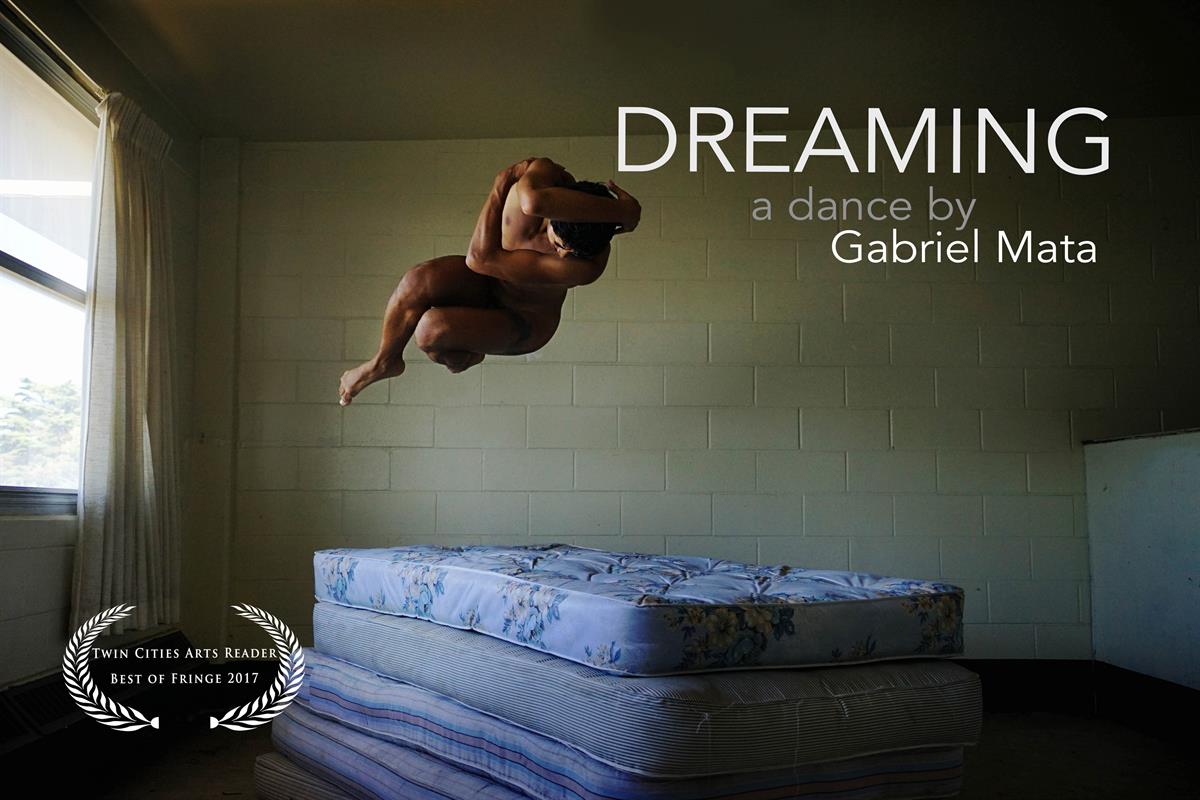 A follow-up to Gabriel Mata’s thrilling solo dance Out of the Shadows. Virtuosically talented and riveting to watch, Mata is a must-see. Show Info 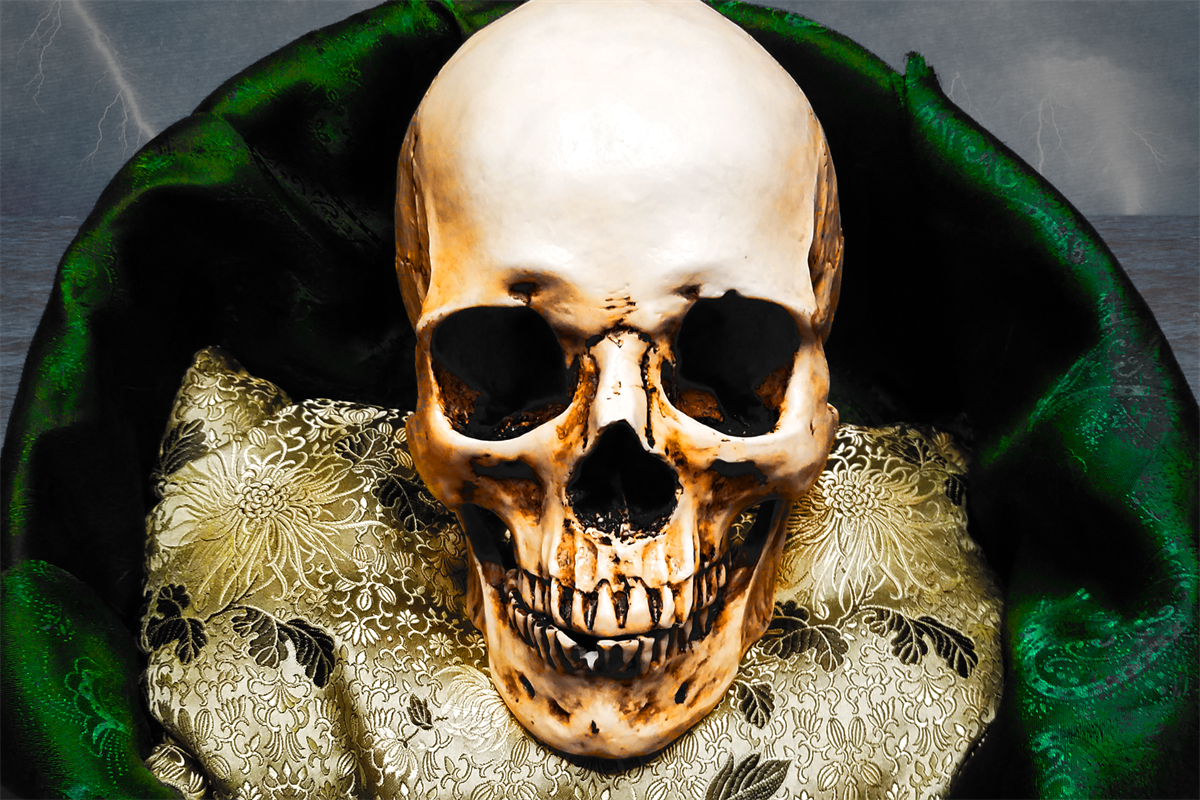 Solo horror storytelling that will have you on the edge of your seat. ‘Nuff said. Show Info 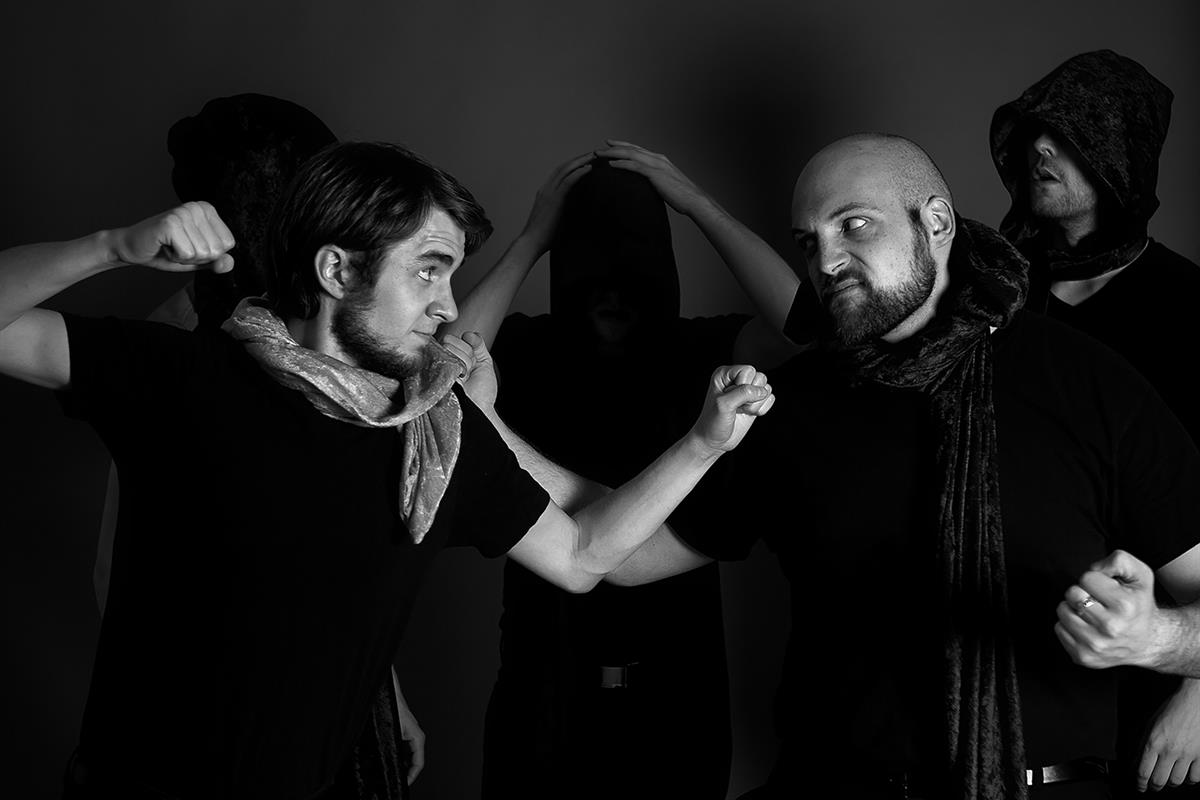 I’ve never played a game of Dungeons & Dragons, but watch the Bearded Company improvise their way through this show and you might want to give it a try. Watch as things go hilariously wrong and right with a throw of the dice. Show Info 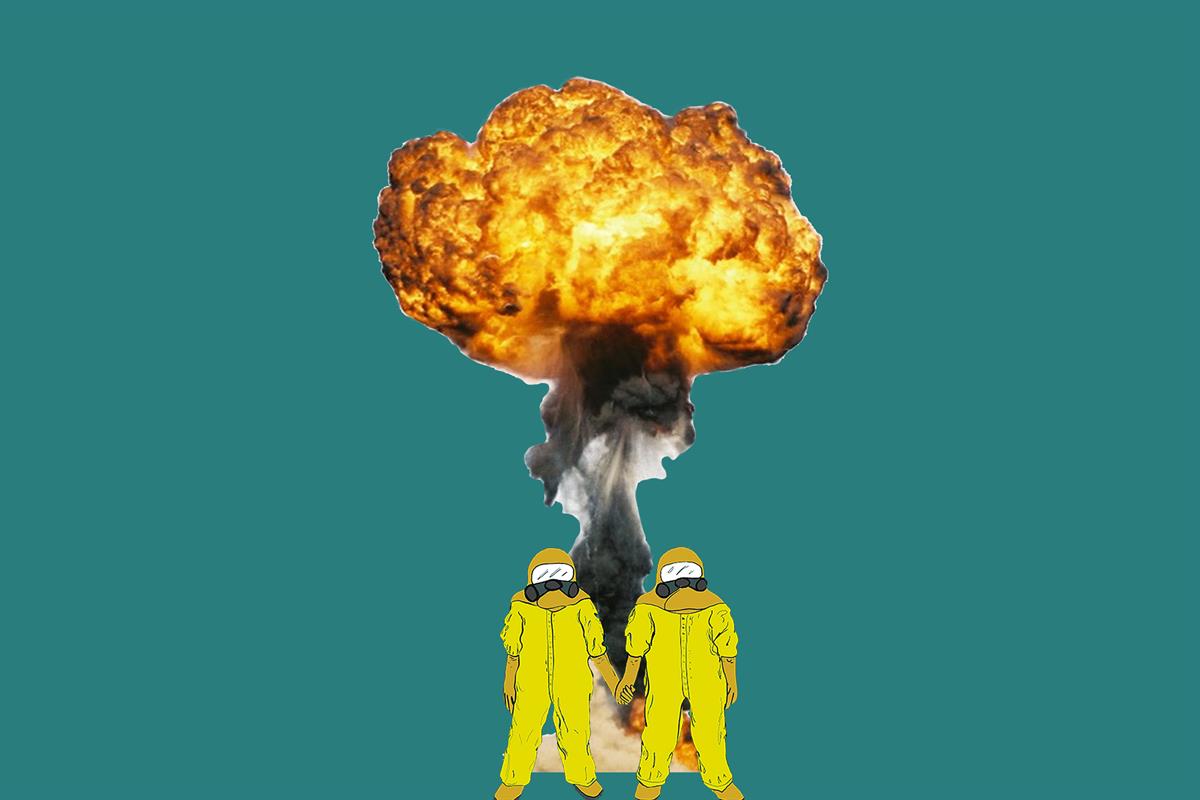 No one else in the Twin Cities mixes serious narratives with irrepressible comedy quite like Sheep Theater. This one has an accidental nuclear missile launch. Show Info

8. A Justice League of Their Own (Mainly Me Productions) 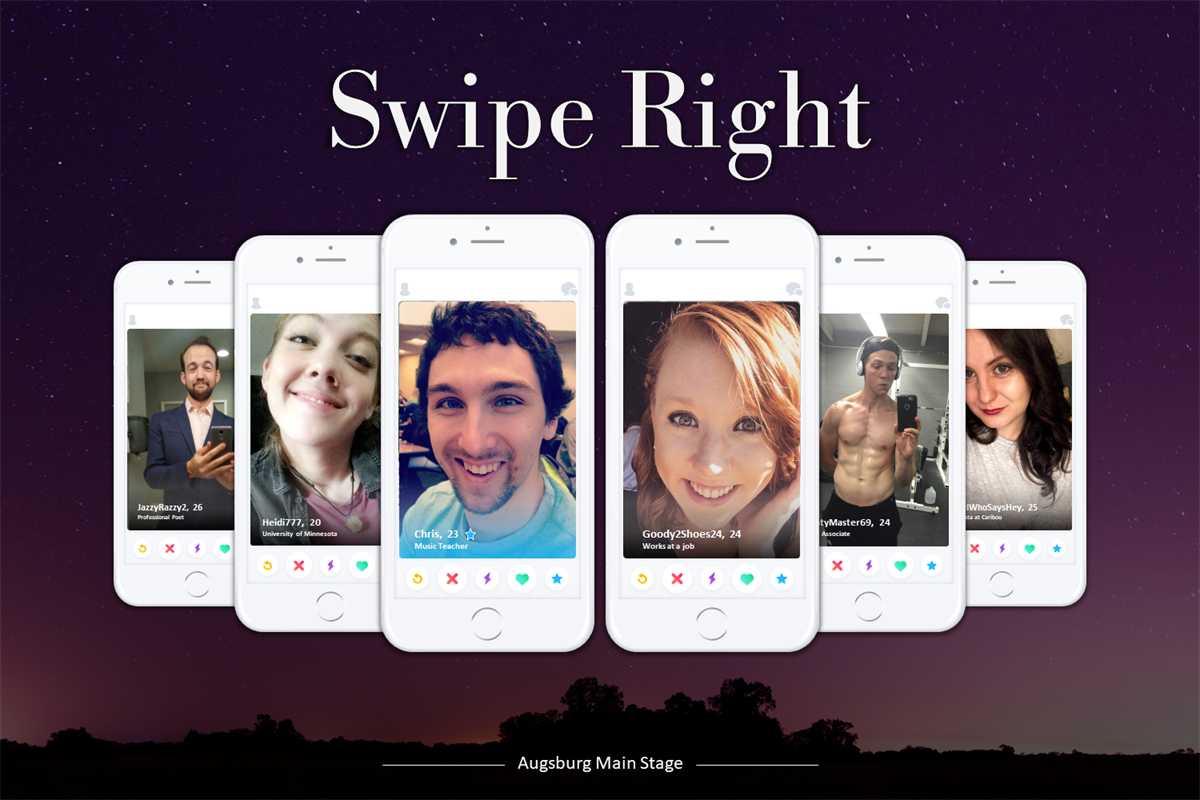 Ask any woman who’s tried online dating and you’ll hear a few disaster stories. Many of them don’t even involve a date, but involve the terrible and tragicomic stuff that ends up in your inbox. This play takes a simple conceit: what if we talked to each other in real life the way people talk on dating apps like Tinder? Show Info 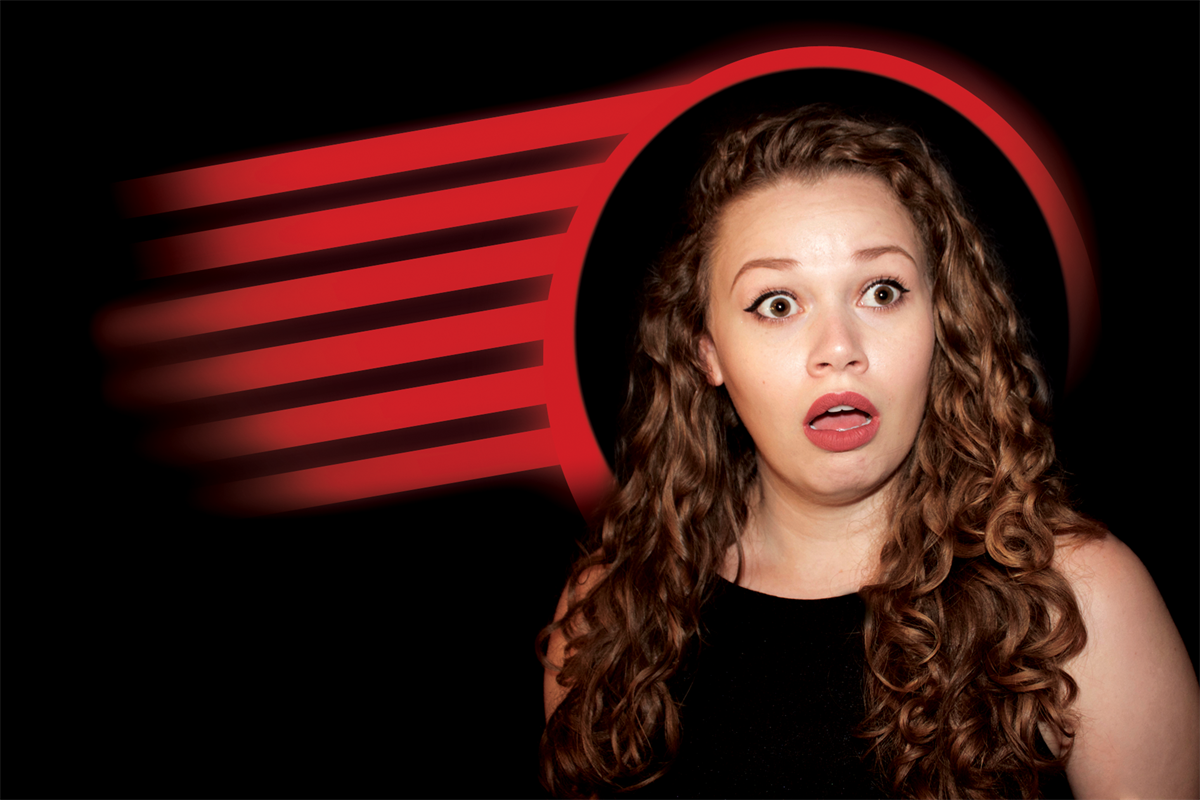 Are you still reading? I already told you to get your butt over to see this show. Show Info