A rehearsal photo from the 2016 revival of Jocelyn Hagen and Penelope Freeh's dance opera Test Pilot. Composer Jocelyn Hagen's opera Test Pilot has been awarded The American Prize in Composition's First Place award in the opera/theater/film/dance category, professional division. This honor comes some three and a half years after the work 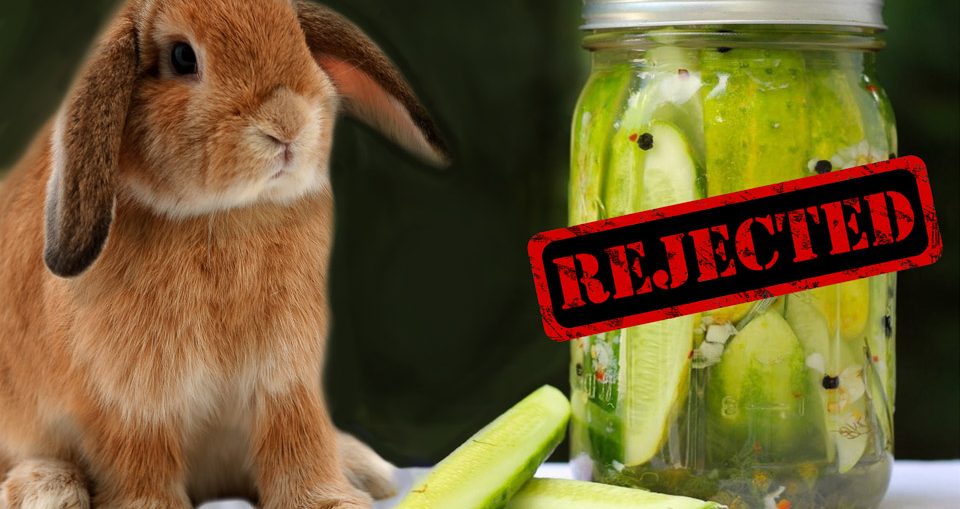