You are here
Home > Movies

A promotional image for the psychohorror drama film Nocturne (2020). Sibling rivalry. A book of secrets. A cutthroat music conservatory. Something supernatural shifting the balance of power. These are a few of the elements in Nocturne, a Netflix Original movie dropping on October 15.Nocturne tells the story of twin sisters at a

Harley Quinn (Margot Robbie, center) is the center of the new comic book universe action movie Birds of Prey (DC Films/Warner Brothers). The voluminously titled Birds of Prey: The Fantabulous Emancipation of One Harley Quinn is the antithesis of the recent Joker. Both are based on DC Comics properties and were

A still from one of the featured films in tonight's Film Score Fest, taking place at the Science Museum of Minnesota in St. Paul.The present heatwave broke overnight, but MNKino is looking to heat things up this afternoon and evening with its Film Score Fest. The annual event, held at 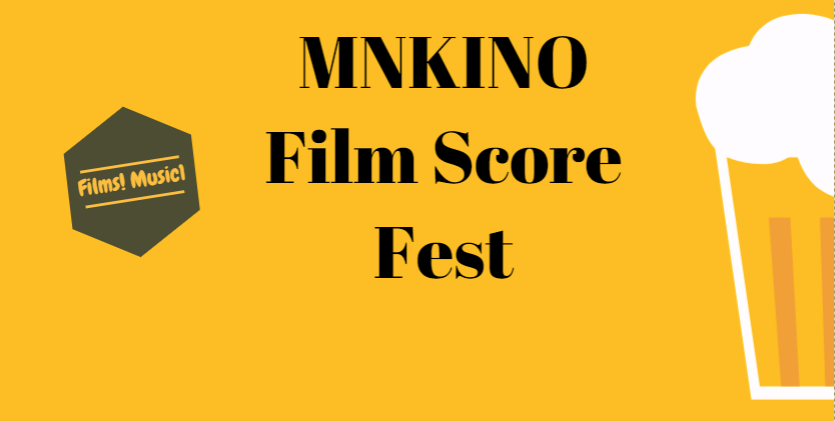 Tomorrow marks the public culmination of the annual MNKINO Film Score Fest: a public screening with a live orchestra at the Science Museum of Minnesota. If you're not familiar with MNKINO, the organization promotes the creation of new films in the state of Minnesota. Participants sign up for time-sensitive film-making challenges 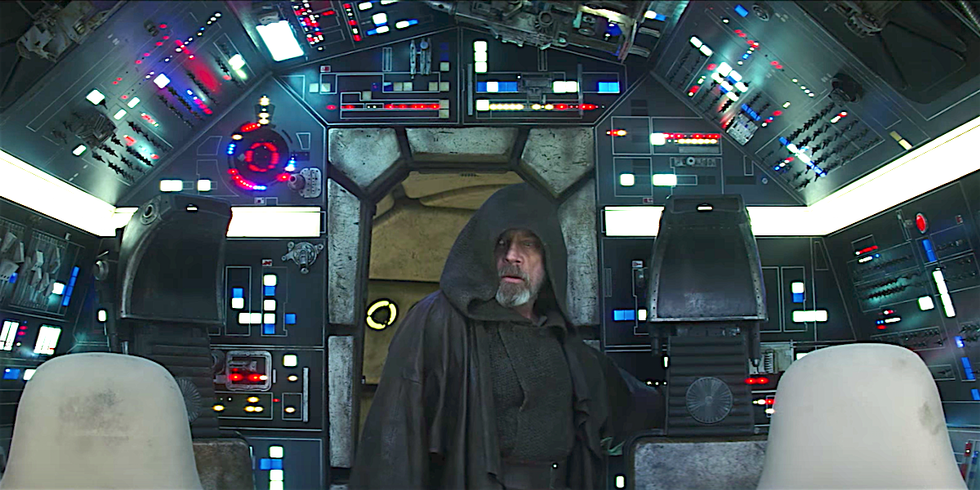 Mark Hamill stars as Luke Skywalker in the hotly awaited Star Wars: The Last Jedi. It's a long trip from Down Under to practically anywhere else – but there are some perks. Thanks to the International Date Line, you sometimes get to see blockbuster movies before your friends in Europe and the

The W.A.L.K.E.R. giant robot prepares to deal a finishing blow to the monster that menaced Minneapolis this morning. The Minneapolis Monster Menace has come to an end. In a stunning development, the Walker Art Center transformed into a giant robot and defeated the monster menacing Uptown in a climactic battle on

A production still from The Happiest Day in the Life of Olli Mäki. The Minneapolis St. Paul International Film Festival, which bills itself as the Midwest's largest international film event, returns April 13-29, 2017. This year's festival includes 10 feature films and a variety of shorts. Films will be presented at five 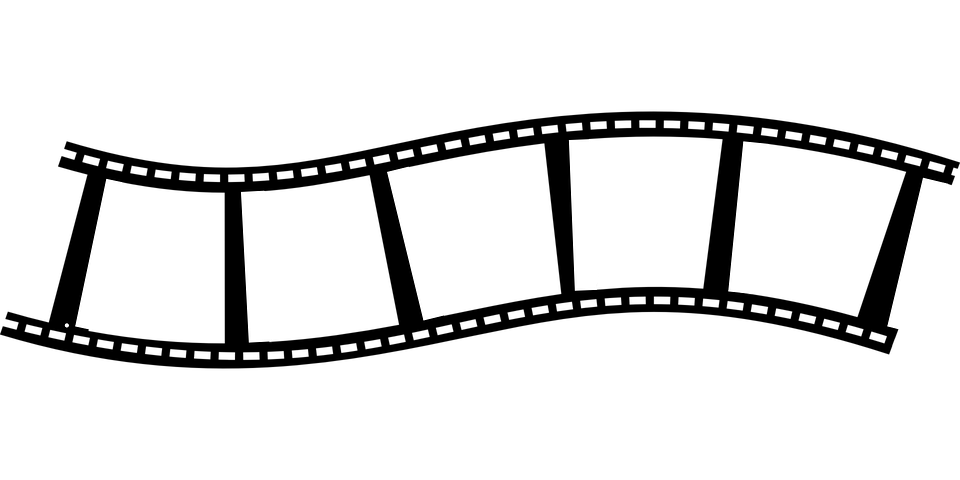 The Minnesota State Arts Board has announced the schedule for the 2016 Arts Board Film Festival, a free exposition of films by 32 filmmakers and groups of filmmakers who received Arts Board grants between 2013 and 2015. Films range from 1-minute dance films (of which there are 10) to 20-minute excerpts